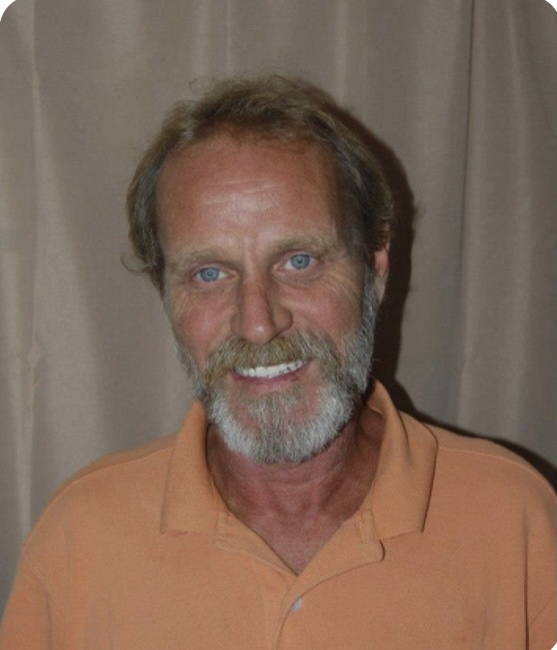 I have fought a good fight, I have finished my course, I have kept the faith: 2 Timothy 4-7

At an early age he accepted Christ as his personal Savior, he was a member of True Life under the leadership of Pastor Leo Burge.

A native of Texas and Louisiana mostly, James was an avid carpenter for his community and had a love for God, his animals, outdoors and enjoyed the simple things in life.

On Monday, March 1, 2021 James went home on the wings of an angel at the age of 60.
He was preceded in death by his parents; son, James S. Clark; grandson, Rayburn Clark; brother, David Clark.

Due to Covid-19 masks and social distancing will be observed.