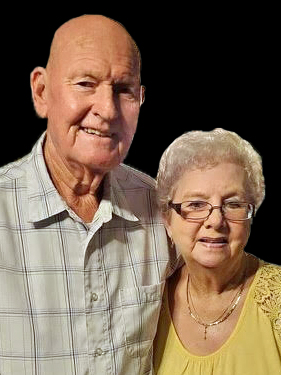 Gerald was born July 4, 1940 in Louin, MS, to the late Verse Harris and Florence Annie Thrash Harris. A lifelong resident of Picayune, MS, he served in the US Army, and was the Pastor of Bread of Life Fellowship Church. He, along with his wife, Louise, owned and operated Louise’s BBQ in the Salem Community. He was preceded in death by his brothers, Audrey Franklin Harris and Carl E. Harris; and his sister, Margaret Elizabeth Harris Howard. He is survived by his sister, Dorothy Ray Harris Lee.

They leave behind their loving and devoted son, Jarrod Russell Harris; their granddaughters, Sadie Paige Harris and Charly Anne Harris; and numerous nieces and nephews.