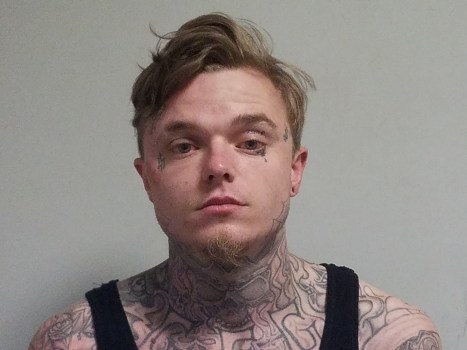 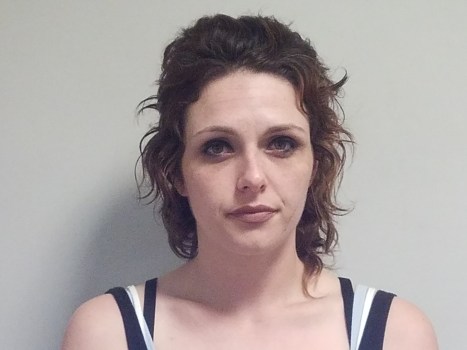 On March 15, 2021, Biloxi Police Officers attempted to conduct a traffic stop, in the 1800 block of Beach Blvd., on a blue 2011 Chrysler 200 that was displaying an alleged stolen Florida License plate. The unknown white male driver ran from the vehicle and into the water. A short time later, Police boat operators caught the driver, identified as 25-year-old Cody Shon Reeves, of Rome, GA. A white female passenger in the vehicle was identified as 27-year-old Mackenzie Joyane Tucker of Summerville, GA. A K9 Officer arrived on scene and the K9 alerted to the vehicle. Officers searched the vehicle and recovered an assortment of drug paraphernalia along with multiple sets of burglary tools. Further investigation revealed both Reeves and Tucker had active Felony warrants for Grand Larceny through the State of Georgia.

Reeves and Tucker were transported to the Harrison County Adult Detention Center where they are each held on a $50,000.00 bond. Harrison County Justice Court Judge Albert Fountain set the bond.