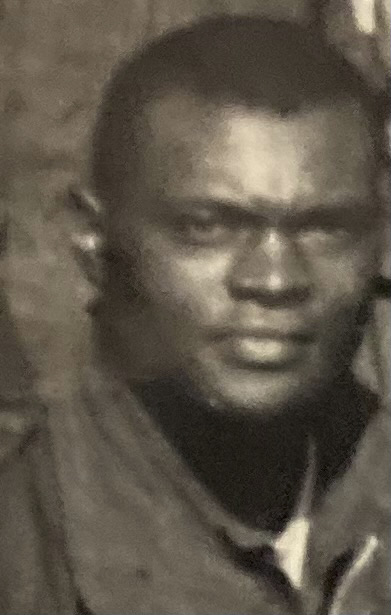 Day is done, gone the sun,..All is well, safely rest, God is nigh. TAPS
Sgt. Clyde Arthur Jackson was born on August 17, 1945 to the late Dorothea Jackson-Hicks and Edward Blackwell in Picayune, MS.

He graduated from G.W. Carver High School. After graduating high school, he enlisted in the United States Army, a veteran of The Vietnam War. After his service to his country, he reunited with his mother in Los Angeles, CA. He moved from Los Angeles to Dallas TX where he resided until he was called home to be with the Lord.

Graveside services will be held Friday, March 5, 2021 at 1:00p.m. at New Palestine Cemetery with Military Honors. Rev. Brian K. Dees will officiate at the service.

Due to COVID-19 mask and social distancing will be observed.