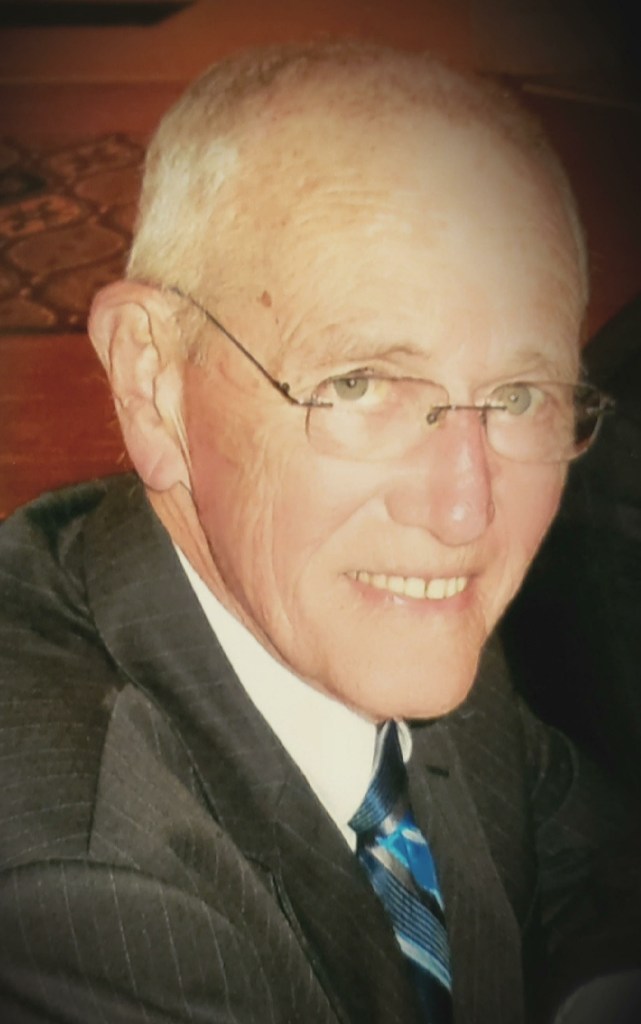 Rodney is survived by his loving wife of 54 years Barbara E. Miller. He was the beloved father of two children, Timothy Miller and Jacquelyn Ernhart and daughter-in-law Rebecca Miller. He was a loving grandfather to Kyle and Daylan Ernhart and Brody Heflin. He was also blessed to have three additional grandchildren through marriage, Meagan Muela, Trent Spiers and Gracie Gipson. He was preceded in death by his parents Rowland and Blythe Miller and brother Gary Miller.

He joined the United States Army in 1963 and proudly served for 20 years before retiring with the rank of Captain in 1983 and eventually retired from Lockheed Martin. He continued his employment by taking a part time job at the Super Soaker Carwash in Picayune, Mississippi where he enjoyed working for the last 10 years.

In lieu of flowers, the family is requesting memorial donations be made to The Hospice House at www.thehospicehouse.org.

Relatives and friends of the family are invited to attend the Memorial Service at Honaker Funeral Home, 1751 Gause Blvd. West (in Forest Lawn Cemetery), Slidell, LA on Wednesday, February 17, 2021 at 11:30 a.m.
Interment will take place at 12:30 p.m. with full Military Honors at the Southeast Louisiana Veterans Cemetery, in Slidell.

Visitation on Wednesday after 9:30 a.m. until funeral time.