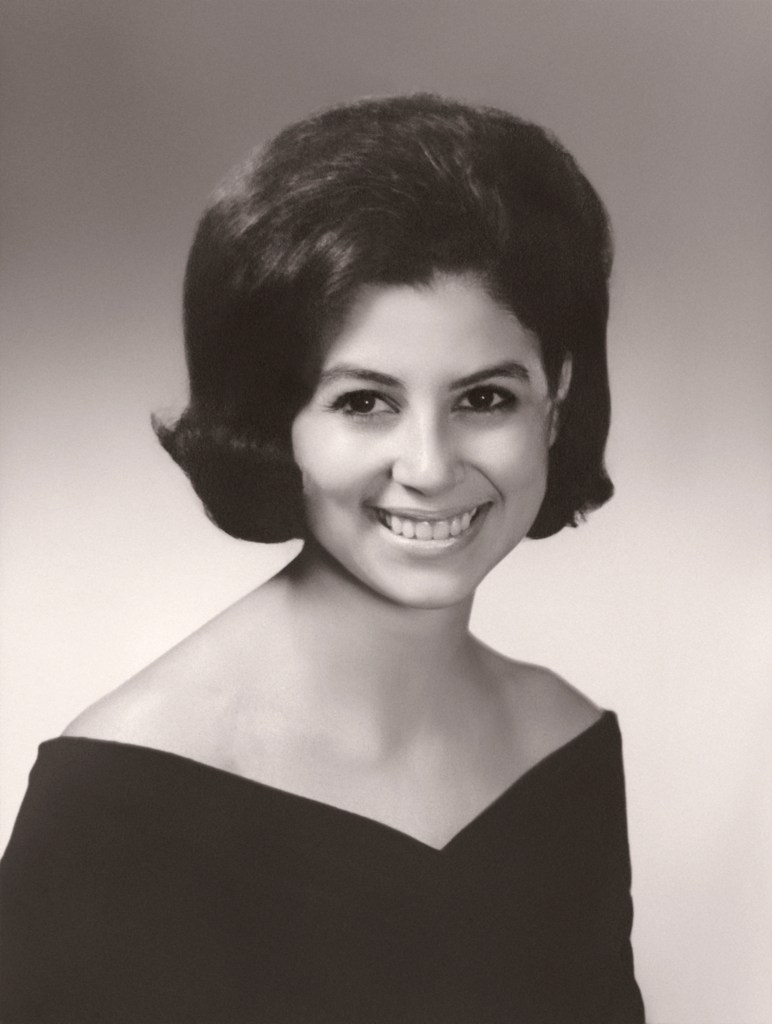 Phyllis Ann Massey (nee Spinosa) passed into God’s grace on February 16, 2021 at the age of 72. She is survived by her husband, Richard Interlandi, her son, Adam Massey, and her grandchildren, Gabriel Massey, Kennedy Massey, Kieran Massey, Taylor Mitchell, Lance Mitchell, Kian Interlandi, and Lia Interlandi. Phyllis was the daughter of the late Anthony “Buddy” Spinosa and Anna Spinosa. She was the sister of Patricia Gilbert (Wayne) of Massachusetts and was the grand-niece of Elizabeth Bellissimo of Connecticut.

Phyllis was raised in New Canaan, Connecticut. Throughout her life and career, she lived in several states, including New York and Florida, before relocating to Mississippi to live near her son and grandchildren. Phyllis filled her life with meaning and happiness through the relationships and friendships she had with so many. She was a doting, devoted, joyful and protective grandmother not only to her own grandchildren but to many others who were blessed to know her. She was “Grandma Phyllis” wherever she went.

Phyllis was a star who radiated love, which warmed the hearts and brightened the lives of those who knew her. She was deeply loved by her family and friends and will be deeply missed.

A memorial service will be held Sunday, February 28, 2021 at the Greenwood Funeral Home, 5200 Canal Boulevard, New Orleans. Visitation for family and friends will be from 12:00 until 2:00 with a funeral liturgy at 2:00 at the Greenwood chapel. Attendees are asked to wear a mask.

Obituary, driving directions and register book can be found on the internet page, at www.mcdonaldfh.com.