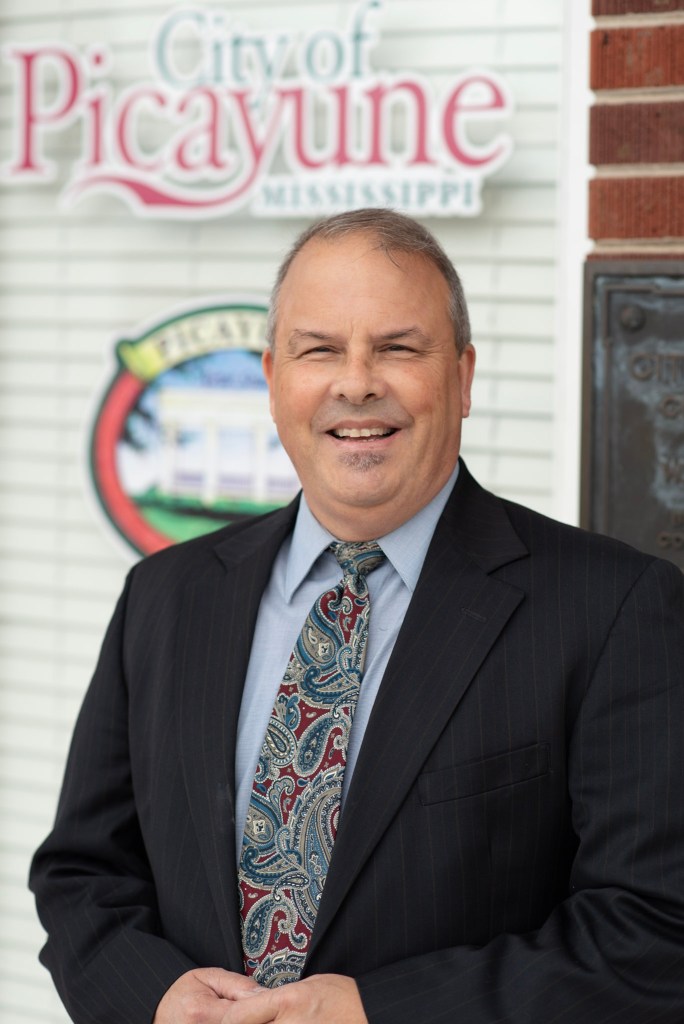 The year 2021 brings with it an opportunity for new beginnings and fresh ideas that allow our city to progress without forgetting the citizens for which changes are made; it is with this idea that I announce my candidacy for the District 5 Councilman seat.

I have been married to the former Ann Furr for 34 years. We have four grown children and six grandchildren. All of which live in Picayune.

I am a 1979 graduate of Picayune Memorial High School.

I served six years in the United States Air Force

I left law enforcement and pursued a career in nursing. I graduated from Pearl River Community College with an Associate Degree in Nursing. I then obtained a Baccalaureate of Nursing from William Carey College.

As your councilman I promise to strengthen relationships with state and local entities to encourage small and corporate businesses to develop in Picayune.

I will encourage and promote transparency in government by using information technology to keep you informed of city government.

I will support efforts to continue the beautification and revitalization of downtown Picayune as well as our neighborhoods.

I commit to a support all our city employees and endeavor to help them support every citizen.

I believe my life, work, and educational experiences have prepared me to pursue this undertaking. The most important trait I desire to demonstrate is my genuine concern for you. I do not embark on this campaign light-heartedly. I have honest desires to improve where we all live. Join me April 6th and exercise your right to vote. Thank you and God Bless.