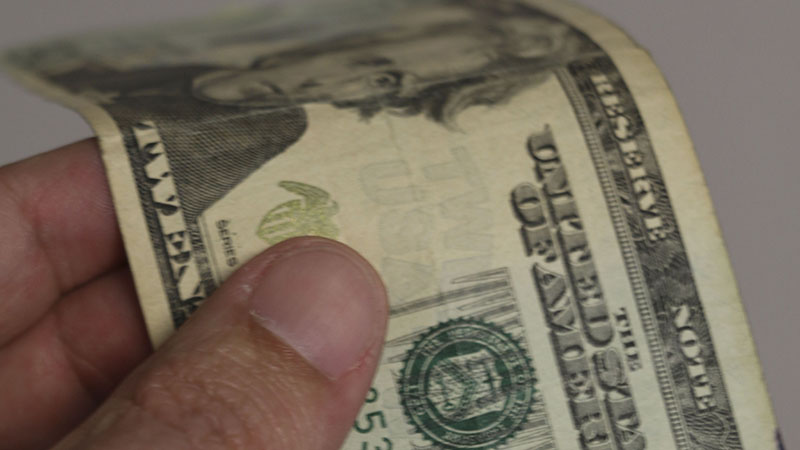 tax shift: A bill that was sent to the Senate by the House of Representatives could mean tax payers will no longer pay income tax, but sales taxes would be increased. Jeremy Pittari | Picayune Item

Legislators in Mississippi’s House of Representatives passed a bill to eliminate state income tax on Tuesday, just a day after it was passed by the House Ways and Means Committee.

District 108 Representative Stacey Wilkes of Picayune said she would’ve liked more time to consider the bill, but voted in favor of it because she believes it’s a step in the right direction.

House Bill 1439 still needs to go to the Senate.

Cities and counties currently get 18.5 percent of sales tax, so to prevent the municipalities from feeling a pinch with the decrease in grocery tax, the bill would ensure they got diversions from some of the increased sales tax, said Wilkes.

The bill would phase out income tax beginning with people making $50,000 or less and couples making $100,000 or less in 2022. The exemption levels would increase if the state revenue growth remains steady, and delayed if the economy takes a downturn.

Wilkes does not believe state revenue would decrease under the bill, because of the measures that would delay the changes if growth is not steady. An education advocacy group The Parents’ Campaign is critical of the bill and said the cut in state revenue could exacerbate the teacher shortage.

Wilkes said she does see some problems with the bill. She’d like to see spending cuts instead of increasing sales tax by so much.

“We weren’t given the time that I felt like I needed for it, but I felt like it deserved an opportunity,” said Wilkes.

She expects the bill to undergo significant changes in the Senate, and then come back to the House.