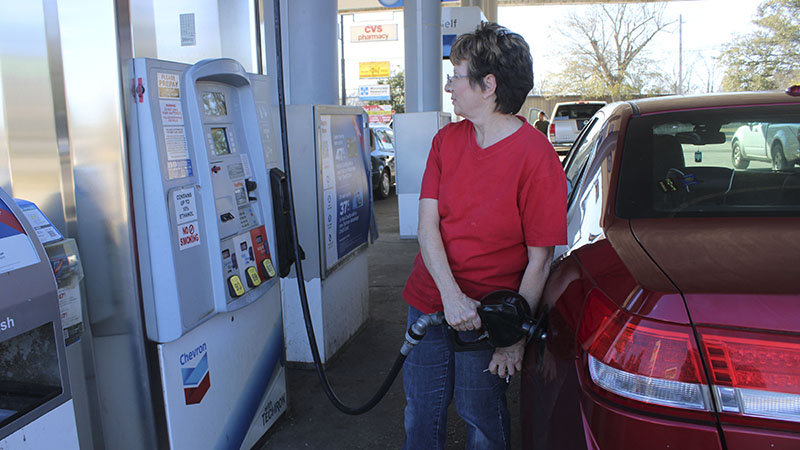 The Mississippi Legislature is considering an increase to the gas tax to fund road improvements. The proposed legislation would let voters decide on the increase with a referendum in June.

House Bill 1364 is set to go to a vote in the Mississippi State House of Representatives. The bill was passed by the House Ways and Means Committee on Friday.

The bill proposes issuing a bond of up to $2.5 billion. The bond would be retired using a gas tax increase of 10 cents per gallon on unleaded fuel and 14 cents per gallon on diesel. A statewide referendum would be held to let voters decide if the tax would go into effect. The tax increase would last until 2031, then be increased or decreased depending on the U.S. inflation rate.

The bill includes specific improvement projects that would be performed to

District 108 Representative Stacey Wilkes of Picayune said that she is not in favor of an additional gas tax, especially with gas prices already on the rise. Wilkes also has concerns about the cost of holding a special election to approve the new tax.