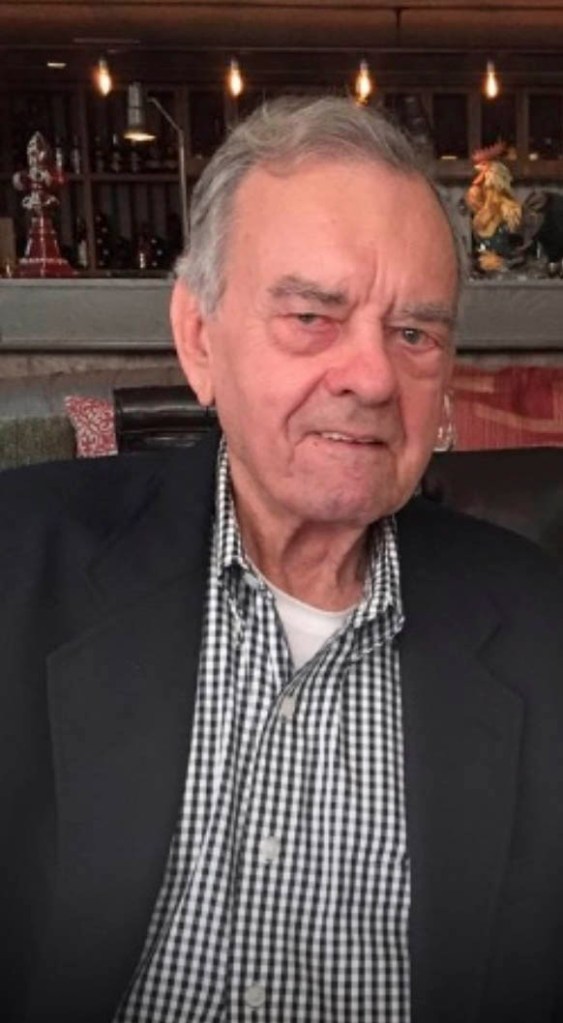 The late Glen Ford, a retired Picayune realtor, better known as Cubby, is being remembered not only for selling properties all over Pearl River and neighboring counties, but also for his love of nature and his willingness to invite people into his home.

Ford often brought new clients and friends over for dinner, with little warning to his wife Loretta. She always knew to prepare a meal that was plentiful enough to share with those surprise guests.

“He said ‘I’m going to put a cross out on the front of your yard and anyone that comes by looking for a meal will knock on your door because you’re going to feed them,’” said Loretta.

The shared meals led to many long lasting friendships.

“We’d sit down and have dinner with people who we didn’t know and they ended up becoming friends,” said Ford’s daughter Martha.

Ford was happy to talk with anyone, whether they were a hitchhiker he picked up on the side of the road or someone famous.

Ford taught his children not to judge people based on appearance, which Martha found to be a good life lesson and a useful business lesson.

“My dad said ‘Don’t ever judge a book by it’s cover Martha…‘You treat everybody the same, because you never know who’s coming through that door or who you’re talking to at the other end of that telephone,’ and it’s true.”

Ford Realty was started in 1949 by Glen Ford’s father. After serving in the Korean War and attending the University of Southern Mississippi, “Cubby” joined the family business.

“He has sold Hancock, Marion and Pearl River County, I cannot tell you how many times,” said Loretta.

Although Ford lived and worked in Picayune for many years, he was originally from Poplarville, where his parents owned a café on Main Street. He was nicknamed Cub in the basinet, when a local judge came to visit and declared, “Oh, he looks like a little cub bear.” The nickname stuck.

Ford often invited friends and clients to go hunting, fishing or just enjoy the native wildlife at “the Pocket,” a property in Henleyfield. He especially enjoyed inviting families with children so that they could have their first hunting experience.

“He loved the land and he loved to share that land with people,” said Loretta.

Rebecca Reid missing for a year, investigators still on…