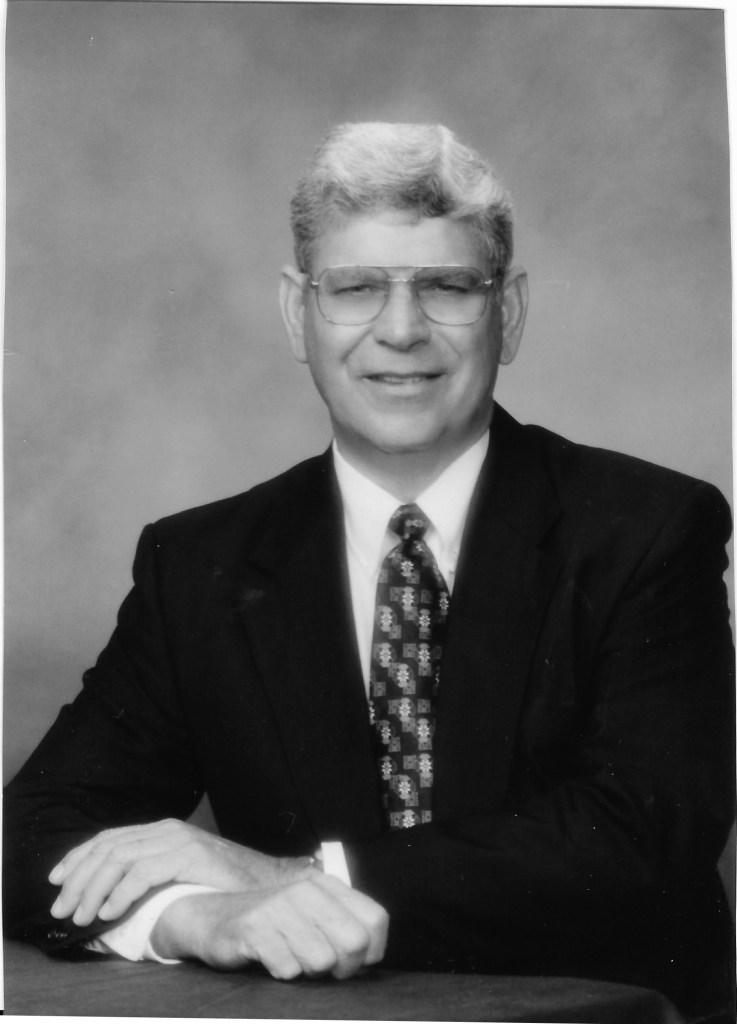 After his recent passing, former Pearl River County Supervisor Charles Ray Perry is being remembered fondly for his dedication to public service and willingness to work collaboratively to move the county forward.

Perry passed away Saturday. He served as the Beat II Supervisor from 1996 to 2003 and was Board president for five of those years and vice-president for one of them.

During his tenure, the county renovated the old courthouse courtroom, built a new jail and a new Mississippi Department of Health building and completed the transition to a new form of government.

Perry was a well-respected leader through it all and his expertise as a general contractor was valuable as the county government took on construction projects.

“He loved Pearl River County. He grew up here. He was born here and raised here,” said Perry’s son Derek.

Perry wanted to see the county prosper, said Derek, and while he served in office he set aside his own business endeavors to focus on county business.

Retired District I Supervisor Anthony Hales served with Perry on the Board. When they each began their terms on the Board in 1996, three of the Board members, including Perry, were new to holding political office. But Perry was a natural leader, said Hales, and was voted Board president.

“The whole Board gravitated toward him immediately and decided that he should be president of the Board,” said Hales.

In the 1980s, the citizens of Pearl River County voted to move to the county unit system of government instead of the beat system, said Hales, but by 1996 the unit system still had not been fully implemented.

“So that was one thing that we pushed for under Mr. Perry’s leadership, was fully implementing the system of government the citizens had asked for.”

Early on in Perry’s first term, the Board discovered an issue with the contract between the county and Central Landfill, now owned by Waste Management, while dealing with hurricane debris removal in the Holden Road area.

At that time, it was discovered the county was paying the landfill $18,000 per month to accept debris whether any debris was hauled there or not, said Hales. So, the Board got out of the contract and renegotiated for a contract that would pay the county for any debris coming out of Pearl River County.

“A lot of people modeled themselves after the ways he served and chose to serve,” said Hales.

Perry was a mentor, offering others advice and guidance.

“I’ve had at least five men tell me he was like a second daddy to them. He was someone you could go to, to advise, he was there,” said Derek Perry.

County Administrator Adrain Lumpkin was hired by the Board of Supervisors just three months after Perry began his first term in office.

“Mr. Perry was a quiet man, but he treated everybody with respect and dignity,” said Lumpkin. “He was kind of what you’d consider an older stately gentleman. He never liked the controversy. He really wanted to work together with everybody in this county and move things forward.”

Perry was very involved in government at the state level and was secretary-treasurer for the Mississippi Association of Supervisors in 2003, said Lumpkin.

Along with his legacy of governmental service, Perry leaves behind his wife of over 60 years, Sally Perry, his son Derek and his daughter Shan Barlow.

“He just always taught me when I did work for somebody to do it how I wanted it done for me, and do your work as done for the Lord, to be honest and respect others and that’s the way he lived his life,” said Derek Perry. “I couldn’t ask for a better father, a better role model.”