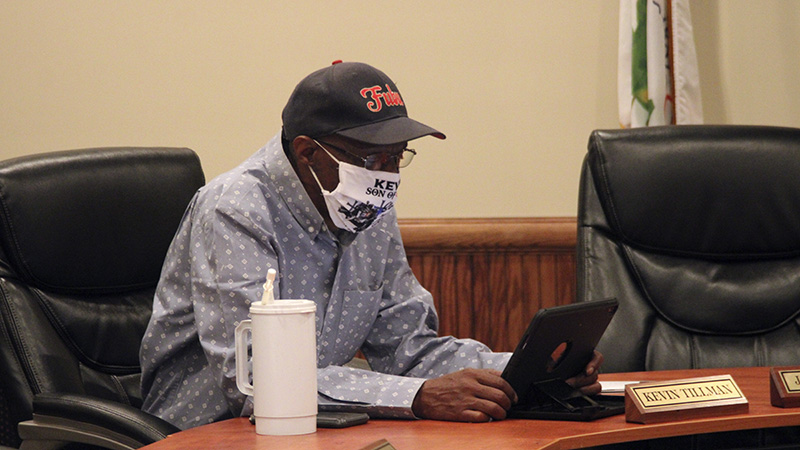 Poplarville’s Municipal Court will soon be in a new location.

The Poplarville Board of Aldermen approved relocating the municipal courtroom to the County Courthouse Annex building, located at 100 South Main St., during their regular meeting Tuesday. The Pearl River County Board of Supervisors  already approved the move from its end. City Clerk Jane O’Neal said she is still waiting on the room and floor number where the courtroom will be located.

The Board asked him to get with city attorney Manya Bryan and City Clerk Jane O’Neal to conduct additional research on the potential cost of his proposed vacation policy, including how it would affect social security and retirement contributions, and on how it matches with labor laws.

The Board may need to hold off on changing the policy depending on how much it costs, said Bryan. Because they are nearing the end of their terms, the current administration is under some budget restraints, she said.

—Approved engaging The Walker Associates to assess damage and repairs needed at 404 West North St. An more than 100-year-old oak tree damaged a storm drain and sidewalk in that area. The tree will have to be removed, said Public Works Superintendent Sam Hale.

—Took reopening City Hall to in person customers under advisement again, given the rise in statewide COVID-19 cases.