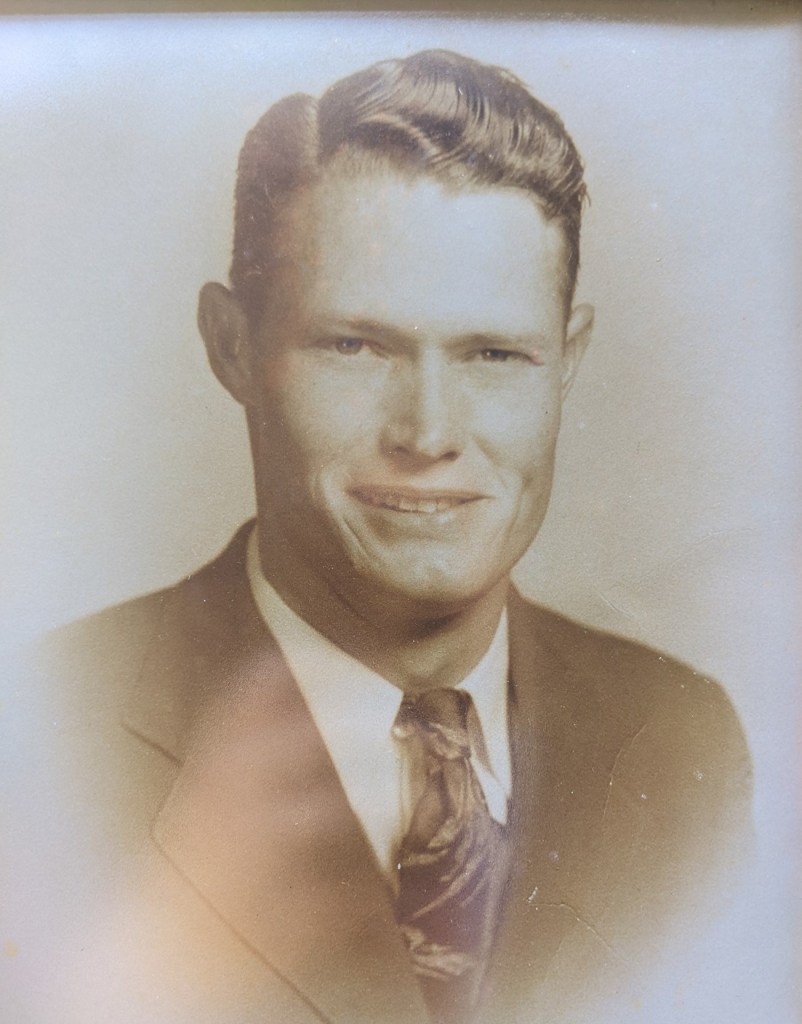 Mr. Sweeden was a carpenter by trade. He was an avid and consistent blood donor with United Blood Services, donating over 27 gallons of blood in his lifetime. He will be deeply by his family and friends.

Private graveside services will be held at a later date.