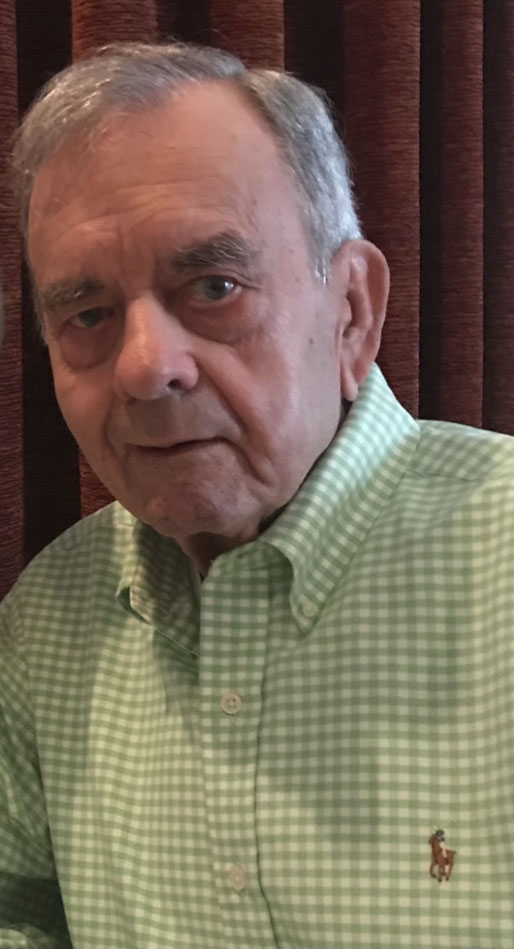 Glen “Cubby” Ford, a caring husband, father, grandfather and friend, passed away in his hometown of Picayune, Mississippi on January 21, 2021 at the age of 88.

Cubby loved his family. First of all, he loved his wife, Loretta. In fact, he stole her away from his brother, Jack. The first time Cubby and Loretta met was when Jack and Loretta went on a date, and Cubby tagged along. It was love at first sight, although surely an awkward night. Cubby and Loretta married in 1959 and were together for 62 more years until his passing.

Cubby was immensely proud of his children, Frank and Martha, as well as his grandson Corey.

Cubby graduated from Riverside Military Academy in 1952 and then attended the University of Southern Mississippi. He served in the Korean War from 1954-1955 as a teletype operator, where he received a Good Conduct Medal. After an honorable discharge from the military, Cubby joined his father as an agent at Ford Realty. Cubby obtained his sales license in 1958 quickly followed by his Broker’s license. He took over Ford Realty from his father, J.C. Ford, and eventually passed it to his daughter, Martha. His success in the Real Estate business allowed them to travel all over the world. Cubby was a member of the Chamber of Commerce, the JC’s, the Safari Club, and a hunting club that he founded in Pearl River County, “The Lease”; and many more, including the Krewe of the Pearl where he and Loretta reigned as King and Queen of Carnival in 2006.

Cubby loved people, and he made many life-long friends through his real estate business. Quite often, he would bring friends home for dinner, sometimes giving Loretta little or no notice. The round table in their kitchen was regularly filled with family and friends – new and old. Thousands of meals have been eaten and stories told around that table.

Cubby also loved the outdoors and the land. He shared that love of land with Frank, Martha, and Corey. He named his property in Henleyfield “the Pocket” where he would spend his time “out of pocket”. It was his peace, in the woods. Many of you, friends and clients, have made memories with your family at “the Pocket”. Cubby found tremendous joy in watching young people enjoy their first hunting and fishing experience.

Cubby suffered from Parkinson’s Disease, which eventually ended his life on Earth.

He was preceded in death by: his parents, Jesse Carl Ford and Glennie Bounds Ford; his sisters Bonnie Lou Suarez , and Joy Lois Nobles; and his brothers in law, Dr. Louis Nobles and Luis Suarez.

The family would like to express their thanks to Solice Hospice, Jo’L Parker, Karen Easterling, and Joyce McCray, who sat with Cubby, and is literally one of our family; for the love, compassion, and wonderful care shown to us, during this extremely trying time in our family.

Donations in Cubby’s memory can be made to a scholarship that is currently being arranged for ROTC at Picayune Memorial High School(please contact Frank Ford at 601-273-0536 for more information) or to Trinity United Methodist Church at 3021 Woods Road in Picayune where Cubby was a Charter Member.