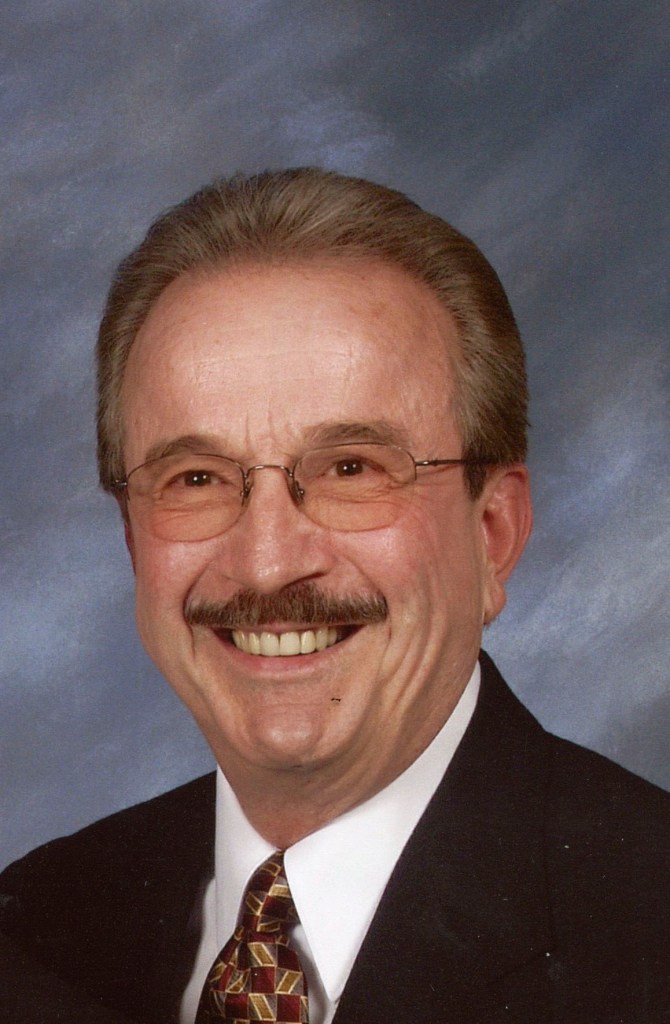 He was preceded in death by his parents, Samuel McNair and Marie Cook McNair; and four brothers and one sister.

Contributions may be made to International Missions, through Union Baptist Church, 1628 West Union Road, Picayune, MS.