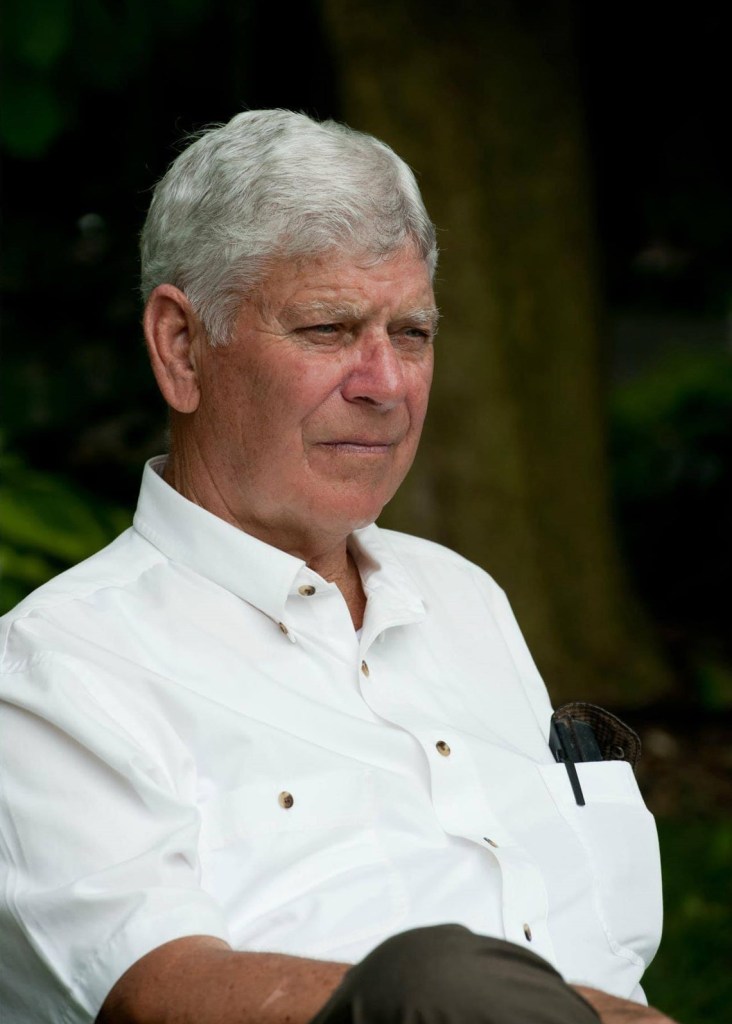 Charles Ray Perry, 84, of Henleyfield, Mississippi, went home to be with his Lord and Savior Jesus Christ on January 9, 2021.

Born on January 20, 1936 in Henleyfield, Mississippi, Charles Ray was the beloved son of Guy and Mable Boone Perry.

As a devoted son, husband, father, brother, grandfather and friend, Charles Ray spent most of his time loving and caring for those around him. He was loved and admired by many. He served his country as a young man in the Louisiana Army National Guard. He supported his family through hard work, building many homes and buildings across Pearl River County and Slidell, Louisiana. He also served his community as Supervisor for Beat Two of Pearl River County for two terms, from January 1996-December 2003. He served as President of the Board of Supervisors for 5 years and Vice-President for one year. Charles Ray also served on various committees and boards of the Mississippi Association for Supervisors at the national, state, and local levels of government. He served as Secretary-Treasurer until his retirement at the end of 2003. He also served in various church positions throughout his life.

Charles Ray’s greatest love, however, was God. As a Christian, he worshiped by praying, reading his bible, and singing hymns and gospel music to his Lord Jesus Christ. He regularly gathered for worship with Bethel Baptist Church in Buck Branch, where he was a member. He devoted himself to instilling the Christian virtues of faith, hope and love in his children and grandchildren.

He is preceded in death by his parents, Guy and Mable Boone Perry.

Graveside services will be held at First Baptist Church of Henleyfield Cemetery (5715 Highway 43 North, Carriere, MS, 39426) on Saturday, January 16th, 2021 at 2:00 p.m. The family will receive friends and visitation one hour prior to the service, Saturday at the cemetery.

In lieu of flowers, the family requests memorial donations be made to the Baptist Children’s Village in Ridgeland, MS, or Bethel Baptist Church, Poplarville, MS, or the First Baptist Church of Henleyfield cemetery fund.