PRC SPCA one step closer to becoming no kill shelter 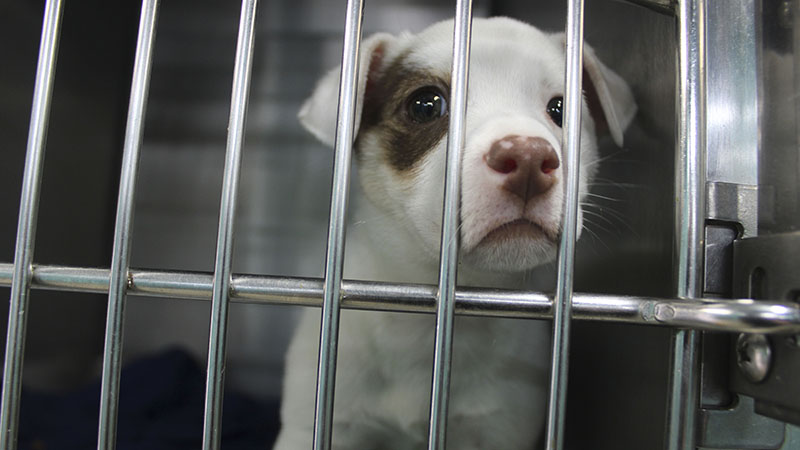 The Pearl River County SPCA saw a significant increase in the live release rate for cats this year, because more people were willing to foster kittens.

“A lot of that is because people were simply willing to foster during kitten season to give us a little more space and time to work kittens in,” said Diamond.

Kitten season is during the spring, summer and early fall when more kittens are born, causing the number of those animals coming into the shelter to dramatically increase.

More people have been willing to keep kittens in their home for one or two weeks and bring them by appointment, which gives the shelter more time to find space for the kittens. The shelter also has two more partners for cat transports, making it easier to transport more cats north.

Through November, the shelter has had 2,500 live releases this year, of which 1,739 were animal adoptions. Live releases also include transports and returns to owners. The number of adoptions is a little higher this year than last, said Diamond.

While Petsmart had to stop being an off site adoption location temporarily due to the pandemic, Pet Sense was able to continue taking cats throughout the whole year.

The shelter had an increase in grant funding it receives to do spays and neuters, allowing the shelter to provide more of them in 2020.

Although the spring shot clinic could not be held due to COVID-19, adding COVID safety precautions allowed the shelter to vaccinate 400 animals during the fall shot clinic. The number of animals vaccinated is slightly lower than the typical turnout for one of the shot clinics, said Diamond.

Although the pandemic altered the way people visit the shelter, required changes to fundraising and prevented some events from being held, Diamond said the shelter still had a good year due to community support.

“The reason everything has gone well is because the public has helped us. When you couldn’t get toilet paper or anything, they brought in supplies. They fostered large dogs when we were overcrowded,” said Diamond.

In 2021 the county SPCA will continue to work toward becoming a no kill shelter.

“The biggest thing we’re hoping for is getting to a no kill status and that is going to depend on the public. If they want this for us and will support us by fostering and spaying and neutering pets so we don’t have so many, we’ll reach that goal.”

Schools report no outbreaks, but cases did occur