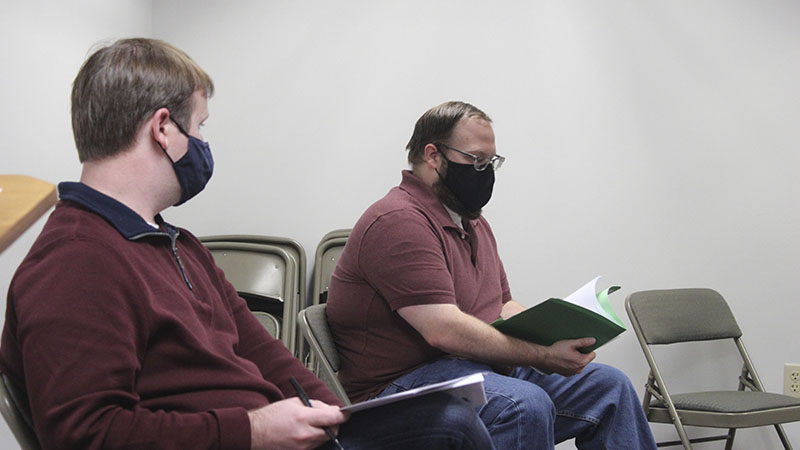 The Picayune School District will have a new worker’s compensation carrier beginning in January.

The Picayune School Board of Trustees approved a quote from a new carrier in a four to one vote on Friday. Board President Frank Ford voted against accepting the quote.

The worker’s compensation quote that will begin in January was for an annualized price of $306,898 from the Mississippi School Board Association, which Superintendent Dean Shaw recommended.

The district’s Worker’s Compensation Director Matthew Lee said that he has contacted some other school districts who use MSBA, and they were pleased with the service.

“One of the hallmarks of the Mississippi School Board Association is that they are comprised of schools and tailored to schools. That’s something that we don’t see with a lot of other carriers and not with any of the other ones we’ve had experience with,” Lee said.

MSBA is a carrier for 58 school districts. The district will be with MSBA until Oct. 1.

Ford said he did not want to switch the district to a self insured fund. He was also frustrated because he believed that the local insurance agent who had previously worked with the school district was not given the opportunity to offer a quote.

Shaw and Director of Finance Lisa Persick said that the district did reach out to the agent and did not hear back by the time they needed quotes. Ford said the explanation they gave was “malarkey.”

Ford requested the Board members review a letter from the local agent before casting their votes, which they did.

“Our workers comp is out of control,” said Ford.

Workers Compensation claims have gone down a little with the pandemic, Lee told the Item, which he attributes to social distancing.

“Students aren’t necessarily coming into close contact with each other, nor their teachers as often. Those are things that typically drive claims up, is when a small child will interact with someone and cause them to trip,” said Lee.