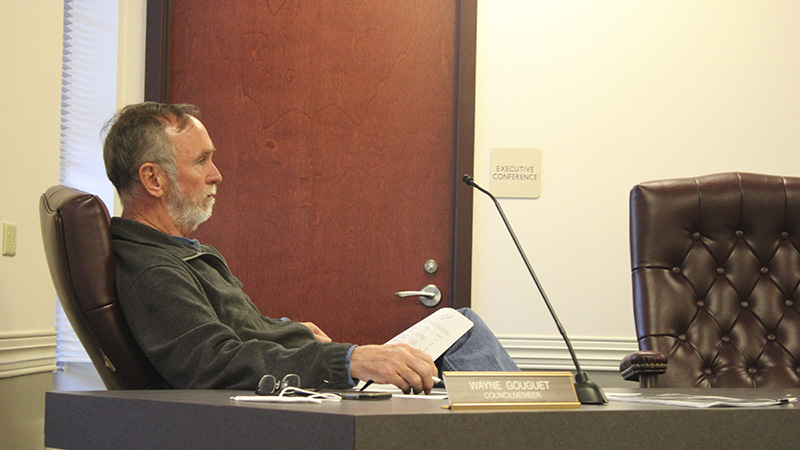 The Picayune City Council is considering two proposed tax abatement programs to attract new businesses to the area and encourage development in downtown.

LaFontaine said the proposed update would make the application process clearer and give clearer criteria.

The policy is said to allow for an annual review and allow the city to offer tax abatements on a five year basis.

LaFontaine also encouraged Council members to consider submitting Restore project applications for consideration next year that focus on projects to grow jobs and wages, like hangars at the airport.

LaFontaine also discussed the 10 year strategic plan for Pearl River County’s economic development. He emphasized the need for targeted industry recruitments, as most recent job growth has been in low wage retail jobs. The plan focuses on industries like aerospace, distribution and healthcare.

Council member Janice Stevens said she often gets calls from constituents who want another grocery store, and she believes additional retail businesses would be beneficial, especially on the north end of the city.

LaFontaine said one issue with attracting retail growth is so many residents commute to workplaces outside of the county, which causes retail leakage. He also said low wage jobs created by additional retail businesses do not create long term economic stability.