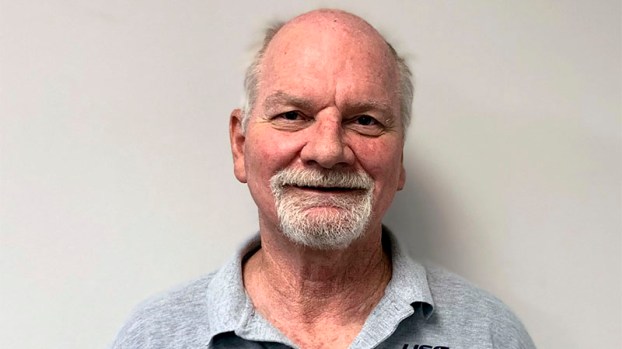 At The Top: Tom Kelly is now the president of WKMO thanks to his long history and understanding of Shotokan Karate and martial arts in general.

Pearl River County resident Tom Kelly has been a practitioner of Shotokan Karate for nearly 45 years, and his experience with the martial art has led to him being named the new President of WKMO USA.

It’s a mindset Kelly has helped facilitate, not only for the good of the organization, but also for those who seek to experience the wide spectrum of martial arts.

“They reorganized two years ago to be what they call inclusive. The word inclusive means adopting an attitude that various styles of martial arts are good for humanity, not just one style, and now with the world platform they’ll offer other styles (as well),” Kelly said.

Kelly has been teaching Shotokan Karate for nearly three decades, including right here in Picayune for the past several years. His mastery and knowledge of the form was known within the organization, and after serving on the referee council and as the organization’s secretary general, WKMO’s executive committee decided Kelly was the right man for the job and asked him to be the new president.

Kelly overseas a large geographical area, so he’s currently in the process of finding and vetting candidates to serve under him as directors of specific regions.

There’s a lot of work to be done, and because of the nature of the organization Kelly’s work ethic suited the new position perfectly.

“You can’t do anything without having people willing to follow you and do a little part for the organization. It’s strictly volunteer, and when it’s like that you have to have a certain type of motivation to get things done,” Kelly said.

Now that he’s in charge, Kelly is looking to push WKMO to the next level.

One of Kelly’s goals is to create more tournaments with a higher level of professionalism that include livestreaming services and commentators for the action.

Kelly is also hoping he can continue fostering the mentality that different styles of martial arts hold equal weight and are worth pursuing.

He doesn’t want there to be any elitism between different styles, and by creating that mindset Kelly is hopeful more people will want to get involved with WKMO.

“We’re including everybody. Instead of saying, ‘Your style is not worth the trouble.’ We’re saying, ‘You are worthwhile and so much so that we’ll include you in the organization.’ We changed the philosophy and the focus of the organization to be more inclusive,” Kelly said.

As more organizations join WKMO, there’s even talks of possibly competing in one of the biggest competitions in the world, The Olympics. “The dominos will start falling and already have. There are some big organizations that are coming under WKMO and this will be the preeminent martial arts organization in the world. Period,” Kelly said.