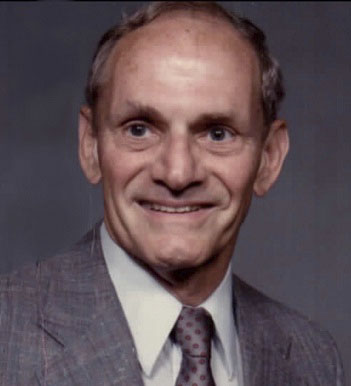 A celebration of life for Joseph Clay Holliday, age 94, of Fairhope, Alabama will be held graveside at New Palestine Cemetery in Picayune, Mississippi on Saturday, January 2, 2021 at 2:00 p.m. There will be a drive-through visitation at the cemetery from 1:30 p.m. to 2:00 p.m. prior to the celebration. Joe passed away peacefully on December 22, 2020 with his daughters by his side.

Joe was born in Gonzales, LA and grew up in McComb, MS. Upon graduating from high school, he felt the call to serve his country and joined the Navy. He is a World War II veteran, a Korean War veteran and also served in the Navy Reserve.

After the military, Joe attended Tulane University and received a degree in accounting. While working in New Orleans for the accounting firm which is now Deloitte, he met and married the love of his life, Mary Stewart Holliday, née Blackwell. Shortly after their marriage, Joe and Mary moved to Oxford, MS where Joe attended pharmacy school. Joe and Mary decided to raise their family in Picayune, MS where Joe started off with a small window in a doctor’s office, eventually building and running his own pharmacy. He loved caring for his patients and worked every day except Sunday. He and Mary adored spending time with their children and enjoyed helping in the community, gardening and traveling. It was not unusual to drive by the Holliday home in Picayune and see majorettes practicing in the front yard or kids playing basketball in the driveway.

After selling his business and retiring, Joe and Mary moved to Fairhope, AL where his youngest daughter lived with her family. He spent the next twenty years in Fairhope where he had many friends. He and Mary were able to continue to garden and travel, even taking a trip to the Holy Land with the minister and friends from their church. His greatest joy was spending time with his grandchildren.