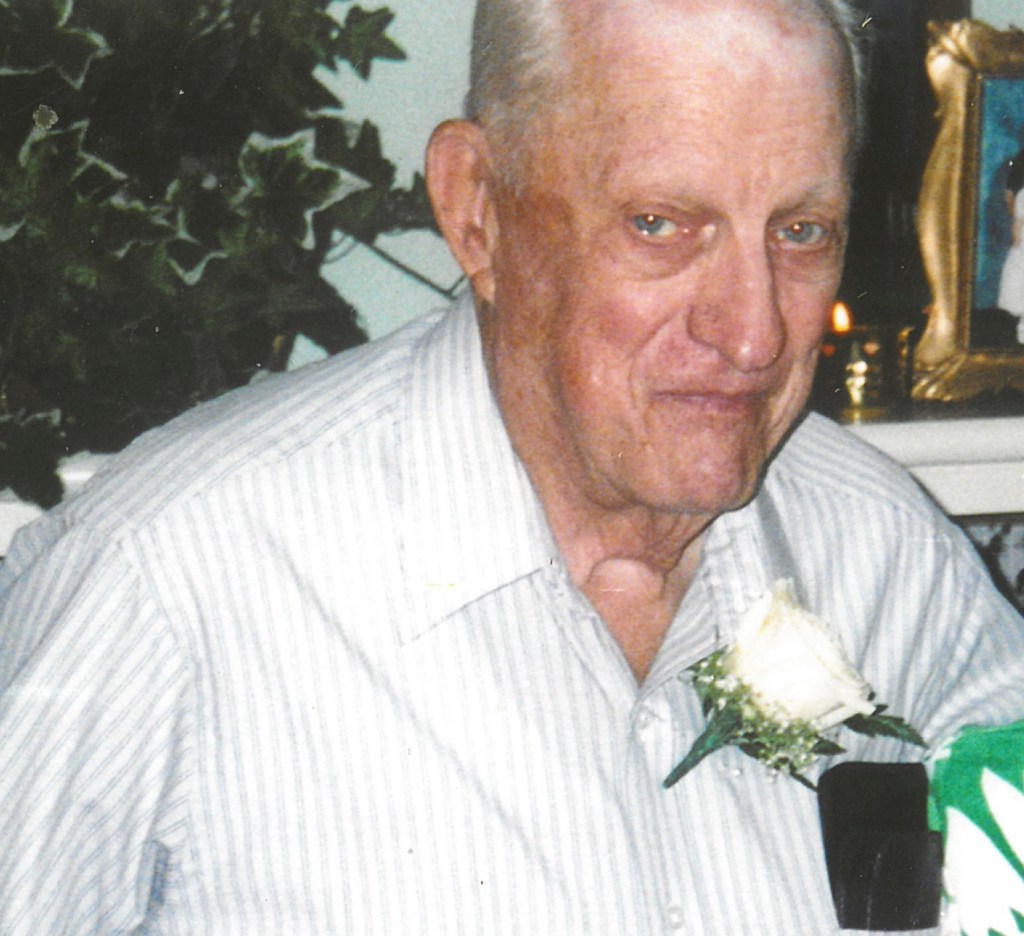 Mr. Joubert was born December 21, 1919 in New Orleans, Louisiana, a son of Edward Joseph Joubert, Sr. and Olga Marie Villemain Joubert. He was a retired general surgeon; a veteran of the United States Navy – serving in World War, II and the Korean Conflict; and a member of the Catholic faith. He was an animal lover, especially horses and dogs.

In addition to his parents, he is preceded in death by his wife, Dora Casey Joubert and one sister, Olga Rita Gray.

Services will be planned for a later date.