City Hall lobby in Poplarville to remain closed to public 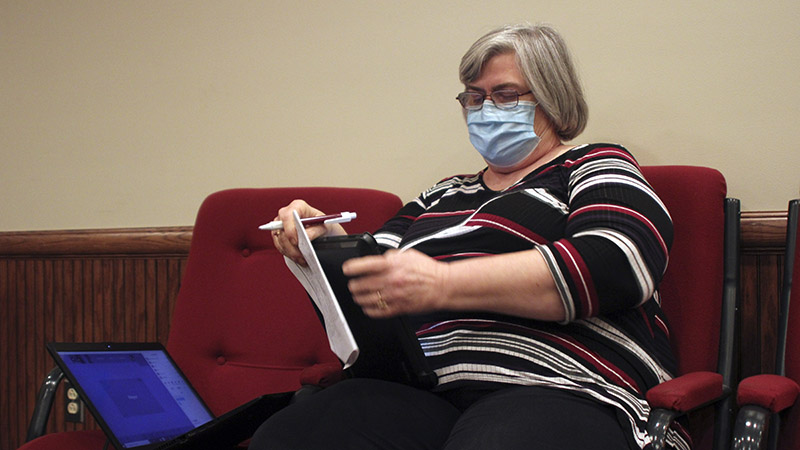 The Poplarville Board of Aldermen have been discussing how to reopen the interior of City Hall to the general public during the past couple of meetings. City business can still be conducted via drive-thru. Mayor Rossie Creel said that given the climbing COVID-19 cases, the city will wait until January to consider reopening City Hall for business in the lobby.

Poplarville does have three municipal election commissioners currently and two people willing to serve if one of those commissioners does not want to continue next year.