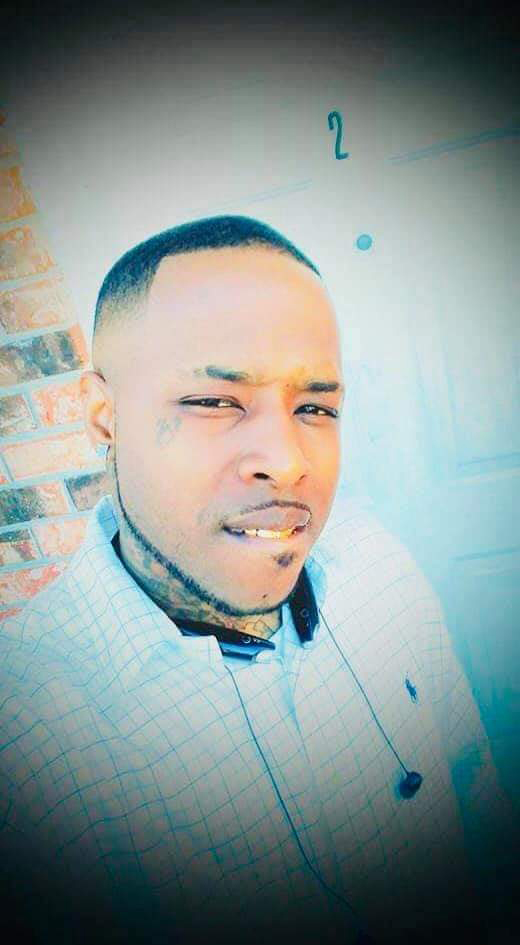 Graveside funeral services for Christian Cardell Bonner, 33, of Picayune, who passed away Monday, November 23, 2020 in Picayune will be held Thursday, December 3, 2020 at 12:00 p.m. at New Palestine Cemetery South. Rev. Robert Landor will officiate at the service. Visitation will be held Thursday, December 3, 2020 from 9-11 a.m. at Baylous Funeral Home.

Christian was born July 21, 1987 to Agnes Bonner of Picayune and Robert Rollins of Dallas, TX. He attended Picayune Memorial High School. He was baptized at Pilgrim Bound Baptist Church under the leadership of the late Rev. C. D. McSwain. Christian worked as a team leader/supervisor for Tulane Dining Services. He was also a member of the Screen Actors Guild and recently appeared in two episodes of NCIS: New Orleans as a Background Actor.

Christian will be truly missed by all who knew and loved him.

Baylous Funeral Home is in charge of the arrangements.

Due to COVID-19, face mask and social distancing requirements will be observed during both services.