Central dispatch to start operations at the beginning of 2021 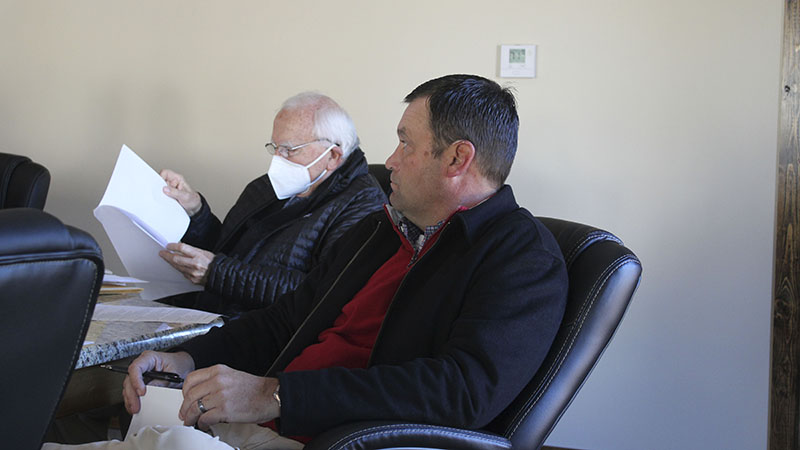 The consolidated E911 Dispatch for the three law enforcement agencies in Pearl River County is set to start operations in the first week of January.

The interlocal agreements between Pearl River County and the city of Poplarville and city of Picayune, have been approved by the Mississippi Secretary Of State and the State Attorney General’s offices.

The consolidation also included purchasing new records management and jail management systems. The dispatch center was set to open sooner, but was delayed when part of the implementation team tested positive for COVID-19, according to previous coverage.

The Pearl River County Board of Supervisors received the approvals from the state offices at their regular meeting Monday.

—Approved a payment to Precisions Construction, LLC for $149,333 of a $323,006 contract for work on Troy Dedeaux Road. The work is funded with state ERBR funds.

—Acknowledged an order dividing the profit from the sale of a seized vehicle. The disbursement will be 80 percent to the Sheriff’s Office and 20 percent to the District Attorney’s Office.