Suspect in shooting on Rosa Street Monday being sought 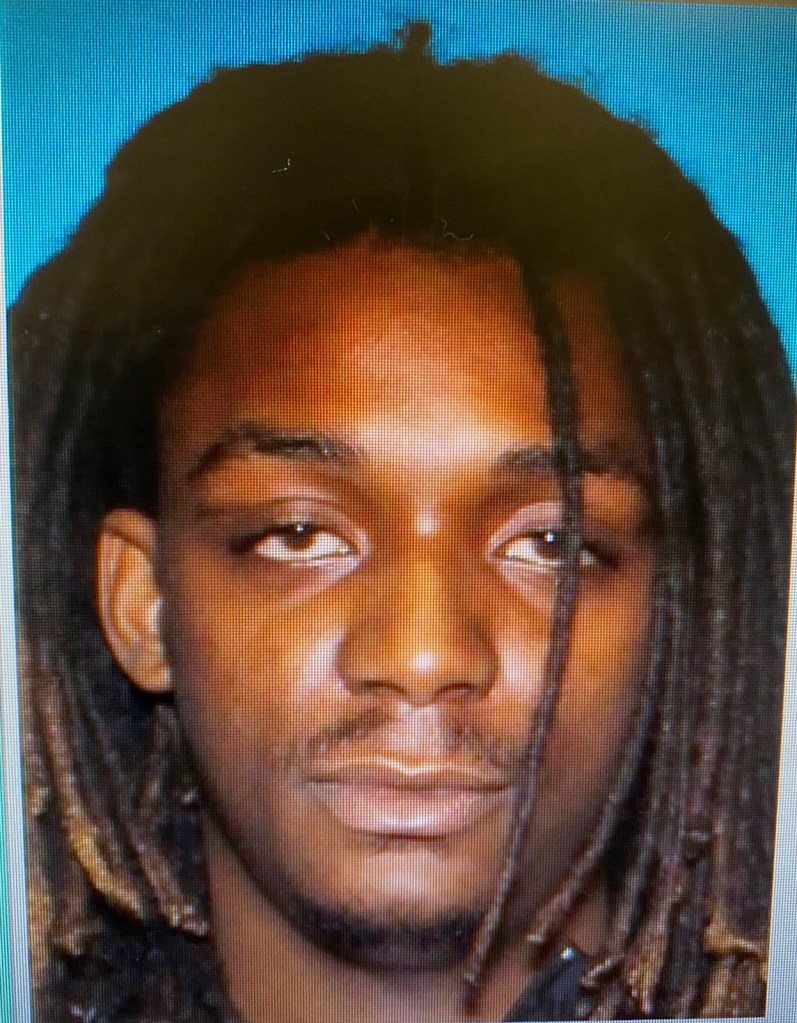 The Picayune Police Department is searching for one man wanted for attempted murder after shots were fired near Rosa Street Monday.

Upon arrival, the officers learned that no bystanders were hit, but two unoccupied vehicles were shot. Officers identified a suspect, 22-year-old Horatio Walton Jr., based on collected evidence and witness statements.

Walton has been listed on NCIC as wanted and an attempted murder warrant has been issued. His last known address was in Picayune in the area of Bender Street. The case is still under investigation, said Bolton, and the department is asking anyone with knowledge of Walton’s whereabouts to contact Capt. Rhonda Johnson or Det. Aaron Grob at 601-798-7411 or their local law enforcement agency if they live outside of Picayune.