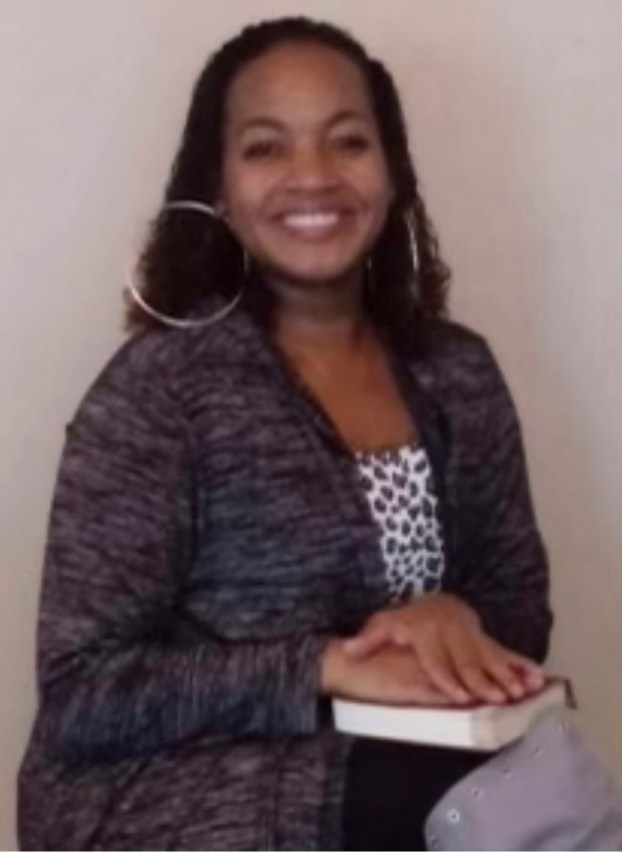 Graveside services for Queana Angelica Gable, 31, originally of New Orleans, LA will be held on Monday, November 9, 2020, at 3:00 p.m. at New Palestine Cemetery. Pastor Carl Flowers will officiate at the service.

Growing up at a young age, Queana loved to sing. Walking in Wal-Mart to shop for groceries with her parents was the best time for her to do so. The anointing in her voice would catch everyone’s attention. Her voice and personality at such a young age was beyond meaningful. “His eye is on the sparrow” by Lauryn Hill and Tanya Blount was her favorite song. Soon she began participating in many talent shows and often won first place. As she grew older she touched many lives along the way. Her beautiful smile would brighten up anyone’s day. She had no problem in ministering to anyone she saw. It is certain that many people knew that she experienced the Godliness within her.

Que is preceded in death by one son, Dominyc Gable.

Interment will be in New Palestine Cemetery. Entrusted to Brown’s Funeral Home.