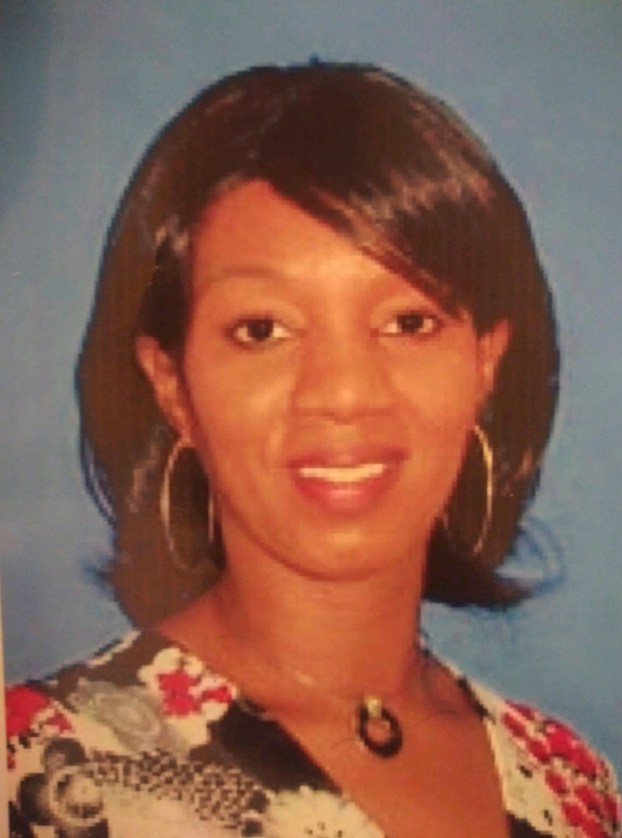 Fear not, for I am with you; Be not dismayed, for I am your God. I will strengthen you, Yes, I will help you, I will uphold you with My righteous right hand. Isaiah 41.10

Felecia Roberts was born on April 16, 1963 to the late Mr. John Henry and mother Stella Roberts in Picayune, Mississippi.

On the morning of October 31, 2020 an Angel of Peace awarded her with her wings at her home in Picayune, MS. Felecia, a native of Picayune, was a realtor in Picayune, MS. After her retirement, she became the best homemaker and grandmother you could ask for.

Felecia enjoyed cooking, crafting and spending time with her family. She was an active member of Rose of Sharon Church of God in Christ in Picayune MS.

Felecia, better known as Lisa, was preceded in death by her parents, John Henry and Stella Roberts; one sister, Sabrina Ann.