Economic Development Director presents growth plan to Board of Supervisors 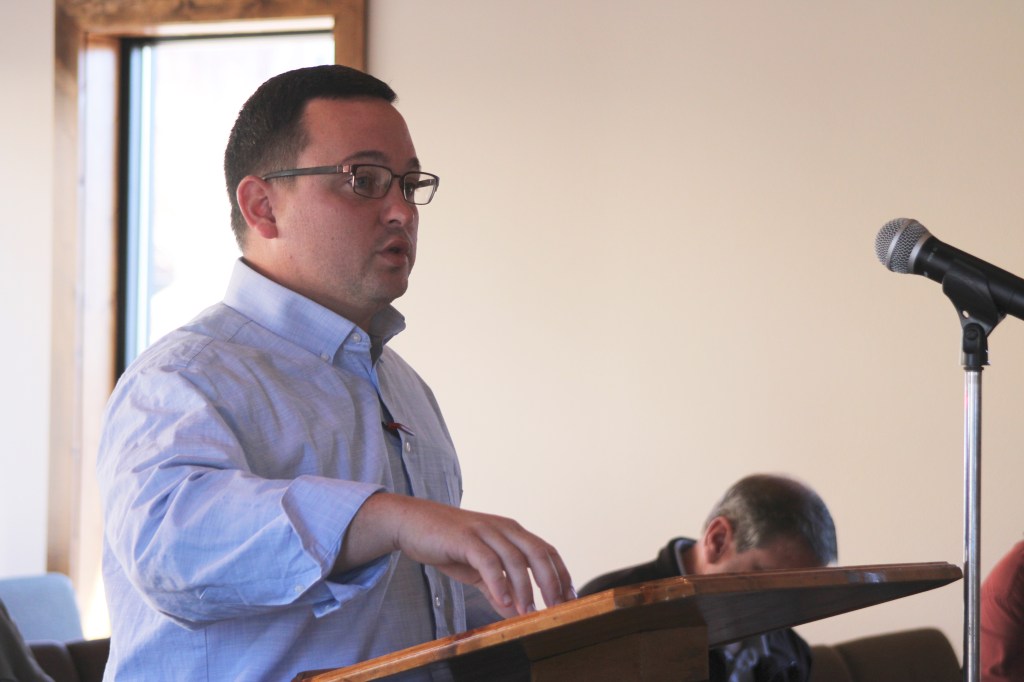 Pearl River County Economic Development District Director Blaine LaFontaine presented the 10 year economic development plan to the Board of Supervisors at their regular meeting Wednesday. The plan was created by TIP Strategies.

It recommends focusing on three things: creating well paying jobs, making sure the county has the skills to support employers and making investments to enhance and support the area’s “quality of place.” The plan notes the county has many untapped assets that could be leveraged for economic growth, including the Crosby Arboretum, the Pearl River, two medical districts, Pearl River Community College, its proximity to Stennis and its freight rail.

The county has had 15 consecutive years of population growth, said LaFontaine, and the cost of living is more affordable than surrounding geographic areas. The plan notes that the county’s population surged after Hurricane Katrina, but the displaced population dissipated, and employment growth in recent years has returned to a pace of 100 to 200 new jobs per year. The county has added 689 jobs over the last five years, but most of those have been low wage retail jobs, said LaFontaine.

According to the plan, local stakeholders recommended that development of industrial parks should be a core focus of economic development, the lack of high-speed Internet access in some areas is a competitive disadvantage for the county, developing housing to address unmet housing demand is an opportunity for new investment and restrictions on alcohol sales are one key factor that limits the growth of restaurants, bars and related business.

LaFontaine explained that the county lacks site development and existing publicly owned buildings along the interstate and at the airport. Even with the pandemic, online sales are soaring, said LaFontaine, so site development along the I-59 corridor could bring future distribution centers. The county should secure funding for projects focused on generating revenue and creating jobs, said LaFontaine. Along with the interstate, the plan highlights development opportunities at the Picayune airport, near the local hospitals and in Picayune and Poplarville’s downtowns. LaFontaine set out a vision of Picayune downtown 10 years in the future that could include more dining experiences, and, considering the increase in remote work, more mixed use buildings with upper floor residential development.

The plan recommends focusing regional collaboration efforts on the “Enterprise Park” project, a proposal for a site near Stennis built outside of the secured perimeter that could facilitate partnerships with Stennis and private industries like aerospace and unmanned systems.

LaFontaine said the Economic Development District has spoken with the largest employers in the area and found that routinely there is a high turnover of low skilled employees. Often employers are bringing new employees on at $9 to $10 per hour, then spending money to train people who leave quickly. Heritage Plastics was one employer experiencing this issue, but increased their up front pay and benefits and have since been able to attract higher quality workers, he said.

The Economic District and Pearl River Community College are considering hosting an annual job fair near the start of the year to help bridge the gap between people looking for jobs and employers, said LaFontaine.