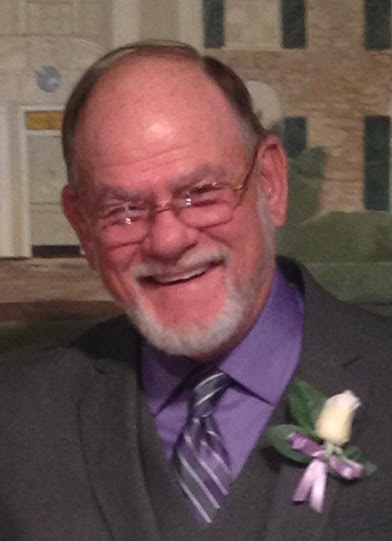 A native of  Branch, LA,  he was the owner/operator Truck Driver of Southern Tradition Transport, LLC.  Carl was a member of Journey Fellowship Church. He was a loving and devoted husband, dad, pawpaw, brother, brother-in-law, uncle and friend who will be truly missed by all who knew and loved him.

He was preceded in death by his parents, Hillman Richard and Lucille Robinson Richard; his sisters, JoAnn Richard, MaryAnn Johnson, and Frida Murphy; his brother, Vernon “Buck” Richard; and his brothers-in-law, Ray Johnson and Carl Murphy; and his sister-in-law, Mary Richard.

Avis (Darlene) King made her escape from this world and finally found peace on November 12, 2020. A native of... read more