Poplarville to use bye week to prepare for playoffs 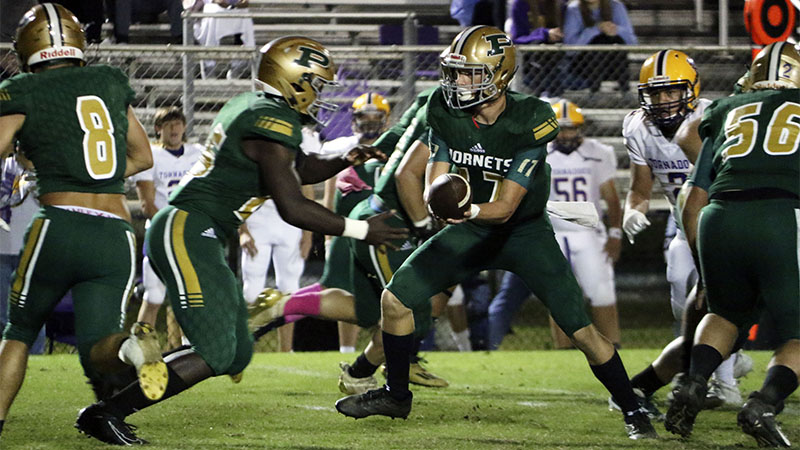 Bruiser: Running back DJ Richardbey takes a handoff from quarterback Matt Will during a recent game. Richardbey had 75-yards on the ground and two rushing touchdowns last week. Photo by Jeremy Pittari.

The Poplarville Hornets are coming off a commanding 48-7 victory over the Greene County Wildcats last week and will now have a week to rest before the playoffs begin.

Once the possibility of defeat has been minimized, Head Coach Jay Beech has been putting some inexperienced athletes on the field to let them get a feel for the intensity of a varsity game.

Sophomore running backs like Avan Jarvis and Maurice Travis have gotten some playing time the past couple of weeks, and Beech said getting younger guys on the field helps in the immediate future and in the long run.

The Hornets’ secondary has provided some big plays from the defensive side of the ball by knocking down key passes and forcing turnovers this season.

That was once again the case last week when senior corner back Dontae Buckley had a 100-yard interception return for a touchdown.

Just a few weeks ago fellow corner back Torry Polk did the same. The ability to stay aggressive on the back end of the defense has paid dividends for the Hornets so far this season.

If this were an average season Poplarville would be taking on the Sumrall Bobcats Friday night for the final regular season game of the year.

However, during the year of COVID-19 nothing is normal, as evidenced by the fact that Sumrall has had to move to all virtual learning while dealing with COVID-19 outbreaks.

This means the Bobcats will have to forfeit Friday’s game against the Hornets, which will result in an automatic 12-0 win for Poplarville.

Beech said his team is going to use this week to rest and recuperate after playing a football game every week for over two months straight at this point.

“We’ve actually played nine straight weeks without any kind of bye week, so it’ll be good for us to take a week off,” Beech said.

The Hornets will have to wait and see the results of other games across the state Friday night before knowing who they’ll play in their first round playoff game.

According to the Mississippi High School Activities Association’s 2020-2021 activities calendar, the first round of playoffs for 4A football teams, like Poplarville, will take place Nov. 6. 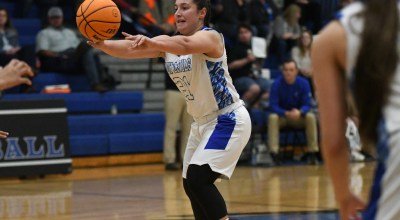 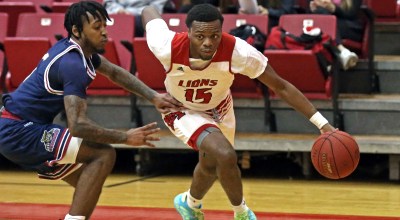 Picayune up to the task of taking on tough…