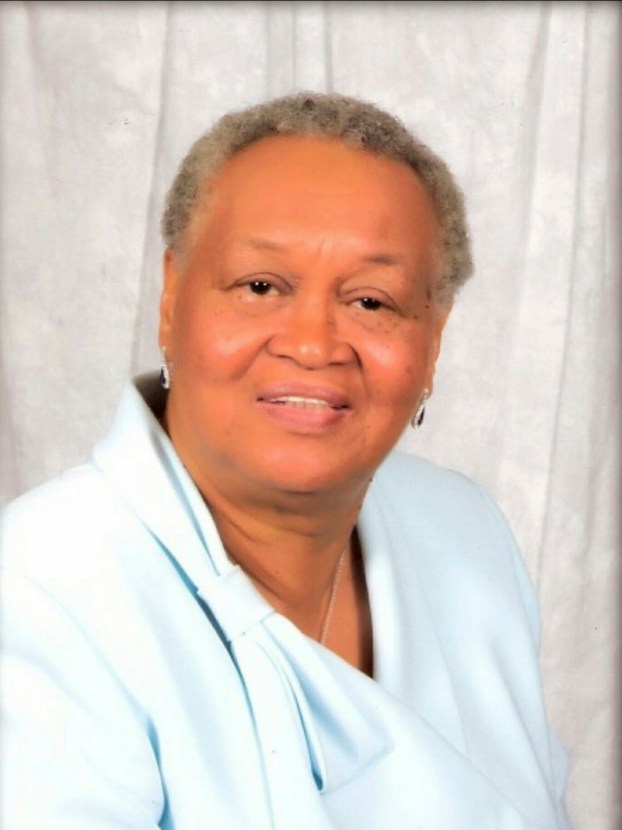 Trust in the LORD with all thine heart; and lean not unto thine own understanding. Proverb 3:5

A native of Carriere, MS, Orangie worked most of her life until retiring in 2001, from B&W Services at Stennis Space Center. In her time, she enjoyed reading her bible, watching Family Feud and her “westerns.” Orangie enjoyed spending time with her children, grandchildren and great-grandchildren. She was an active member of New Hebron Baptist Church, where she served as an Usher and member of Senior Mission.

On the morning of October 9, 2020, the Angel of Peace appeared to give her, her final rest, at her home in Carriere, MS.

Your wings were ready, our hearts were not. Go ahead and take your rest.

For God so loved the world, that he gave his only begotten Son,……. John 3:16 Graveside service will be held... read more