Dancing in the streets at Blues Fest 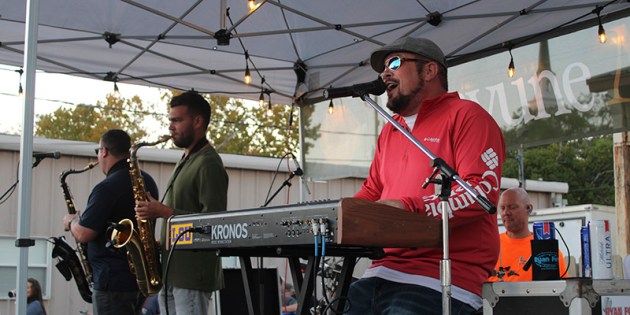 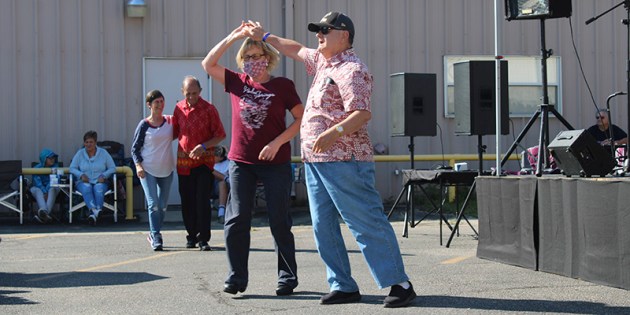 Happy Feet: Attendees danced to the music of the Solid Gold Band during the Picayune Rockin Blues Fest. Masks were not required, but some attendees still wore them to prevent the spread of COVID. Cathy Cook | Picayune Item 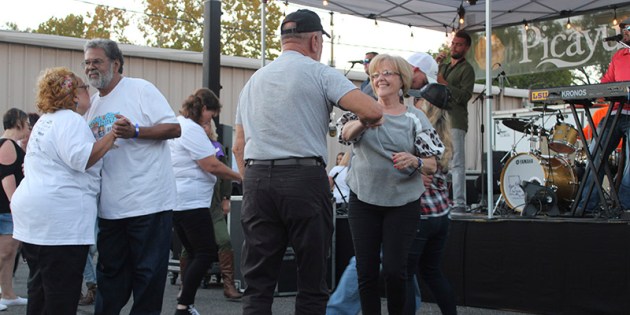 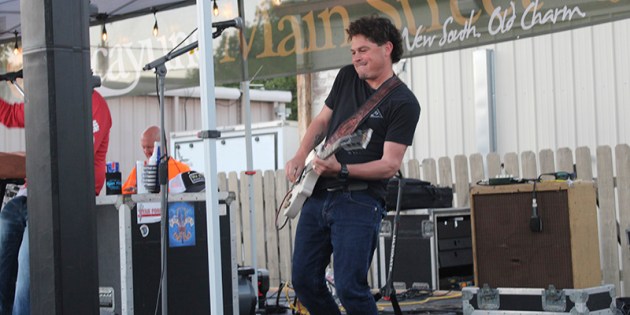 Rocking Out: A guitarist with Ryan Foret & Foret Tradition jams out during their evening set at the Picayune Rockin Blues Festival. Cathy Cook | Picayune Item 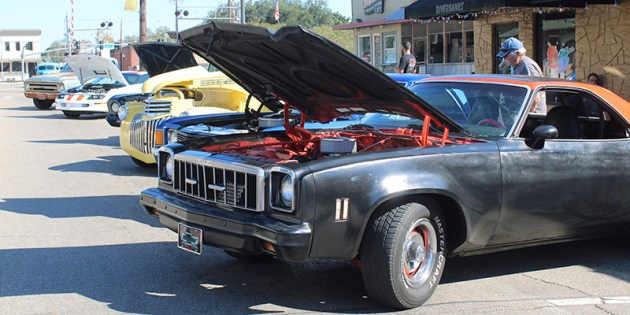 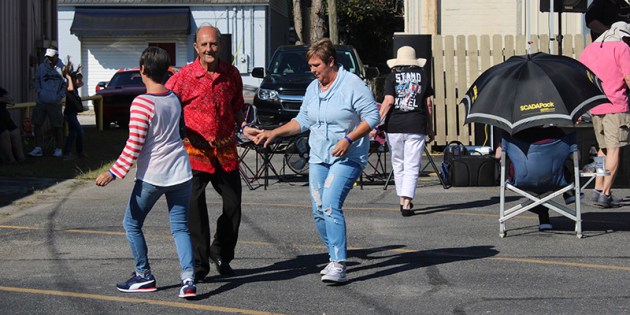 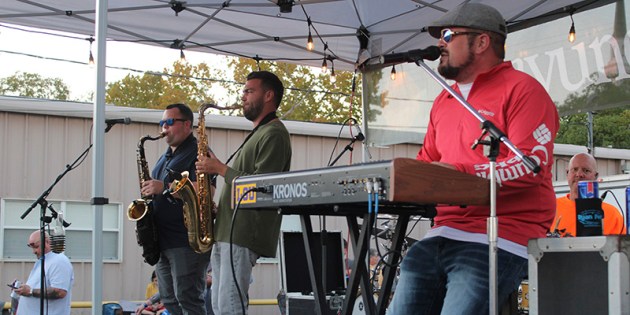 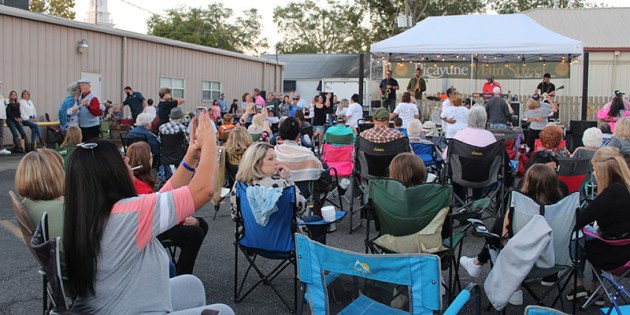 The music was loud and the people were joyous at the 13th annual Rockin Blues Festival in Picayune.

Glossy cars lined one side of West Canal Street and a stage was built in the parking lot next to Southern Char.

“We enjoy the dancing and old cars,” said Maria Diamond, who came to the festival with her husband Jerry Billiot.

Leslie Powell and her husband John Powell just moved to Picayune, and the Blues Festival was the first event they came out to. The Powell’s brought their truck for the Classic Cars Cruise on Saturday afternoon.

Chelsea Boone with New Southern Yankee was one of the few vendors at the festival. Boone normally sells her earrings and key chains at the bi-annual street fair. Although many festivals have been canceled due to the pandemic, Boone has still been doing good business through online orders that she mails out.

Sandra Byant came from Baton Rouge to dance in the streets of Picayune during the festival.

“I love it,” she said. “There’s fantastic weather and people.”

Mona Schneider also brought her dancing shoes. Schneider’s cousin is Ryan Foret—band leader for Ryan Foret & Foret Tradition. She came with family from the West Bank to dance and enjoy the music.

The Solid Gold Band certainly had people dancing in the afternoon.
The outdoor festival presold 200 tickets and expected a large turnout in the evening, said Jessica Tebo with Picayune Main Street.

And the street was full of people several hours later as day began to slide into evening. Headliners Ryan Foret & Foret Tradition inspired line dances and kept folks dancing into the night.

Finally the band closed the show with a rendition of “America the Beautiful,” a patriotic end to a day filled with music and art.