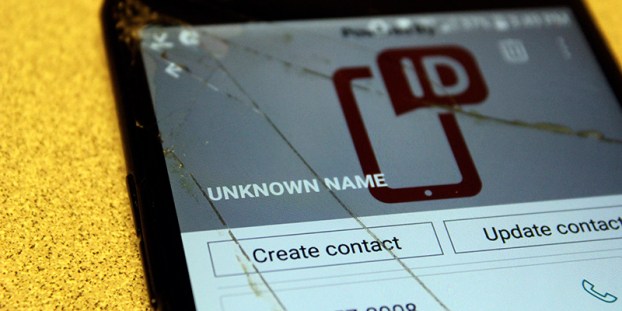 The Pearl River County Sheriff’s Department is warning residents to be on alert for scam phone calls after several locals have fallen victim to them.

Maj. Marc Ogden said the department wants locals to be aware of a frequent scam call where the caller pretends to be law enforcement, or part of a government entity, and claims the person has warrants and needs to send money. A variation of the scam entails the caller stating the resident owes a fine or money to the IRS. Often the caller asks the person to put money on a green dot card or prepaid card.

Law enforcement agencies do not collect fines over the phone, said Ogden.

“A government entity does not take prepaid cards and doesn’t solicit on the phone for old fines, so if anybody receives a call like that then you can be 100 percent sure that it’s a scam,” said Ogden.

Such scam calls have been a consistent problem and often target older people.

“If there is any doubt in the person’s mind that receives the call, they can call their local agency and they’ll be glad to let them know,” said Ogden.

The department is asking people to talk with their relatives about the scam to help prevent anyone from falling victim to it.

“We would ask that people that do follow our Facebook or our website when we do put information like that out, if they have an elderly relative go talk with them about that and tell them what’s going on so they don’t fall victim to it,” he said.

Locals speak out in favor of medical marijuana

From children to adults, the benefits of medical marijuana are being touted by a medical professional who works with children... read more