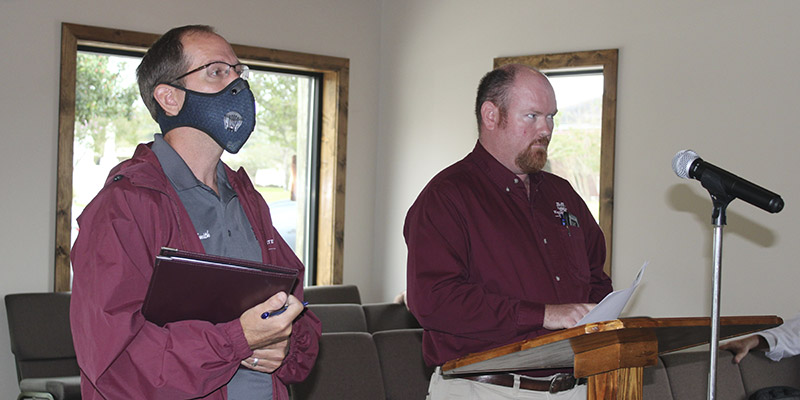 Dr. Eddie Smith and Alex Shook discussed the ways that Pearl River County 4H currently uses the fairgrounds with the Board at their regular meeting Wednesday.

The Board approved executing the tax pledge and security agreement related to the TIF Bond during Wednesday’s meeting.

The funds will reimburse the developer for construction of the College Square Shopping Center in relation to public infrastructure, like parking, water and sewer improvements.

The county originally owned the property that the shopping center was built on and sold it for $200,000 to the shopping center developers, said District II Supervisor Malcolm Perry. The county and city entered an interlocal agreement in 2017 establishing the TIF District. Poplarville’s Board of Aldermen approved issuing the TIF bonds earlier this year.

Perry said he believed if the county and city had not approved the TIF District, the new shopping center would not have been built.

Renovation plans include giving the Circuit Clerk’s staff more space. The plans to shuffle office locations also include using some rooms on the second floor of the courthouse as meeting rooms for attorneys and clients instead of as offices for county departments.

The Board is also considering building an additional building to house payroll and the county administrator’s office. The proposed additional building would be 3,086 square feet and would include an extra office for auditors and storage. The county administrator’s current office is in a separate building owned by the county. Earlier plans were to move the office into the historic courthouse.

—Acknowledged Oct. 10 as Household Hazardous Material Drop Off Day. Materials will be able to be dropped off at the Pearl River County Road Department office beginning at 8 a.m. on Oct. 10 and will be accepted until the grant funds run out. 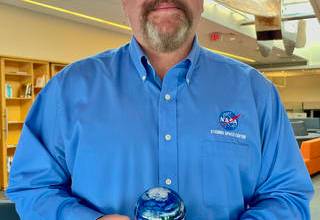