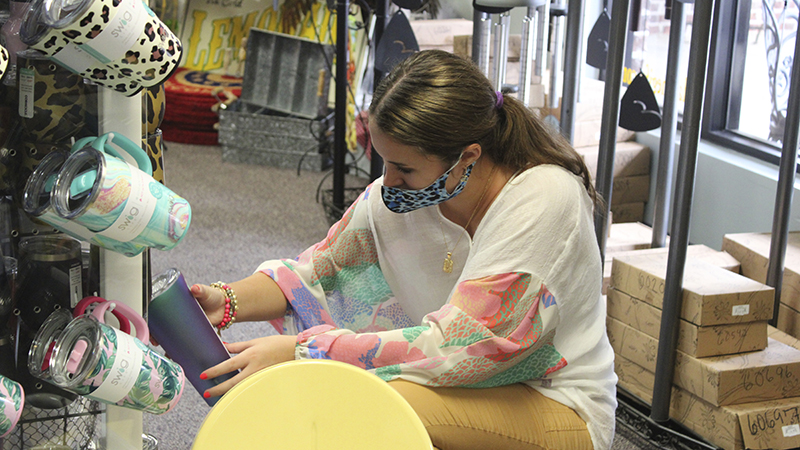 Sales tax diversions to county cities were again higher for sales made in the month of June.

Sales tax in Poplarville and Picayune continued to outperform the previous year in the month of June.

Mississippi’s capital, Jackson, also saw an increase in sales tax diversions compared to the same month of the previous year, receiving $2.5 million from June’s sales compared to the $2.3 million received in 2019.