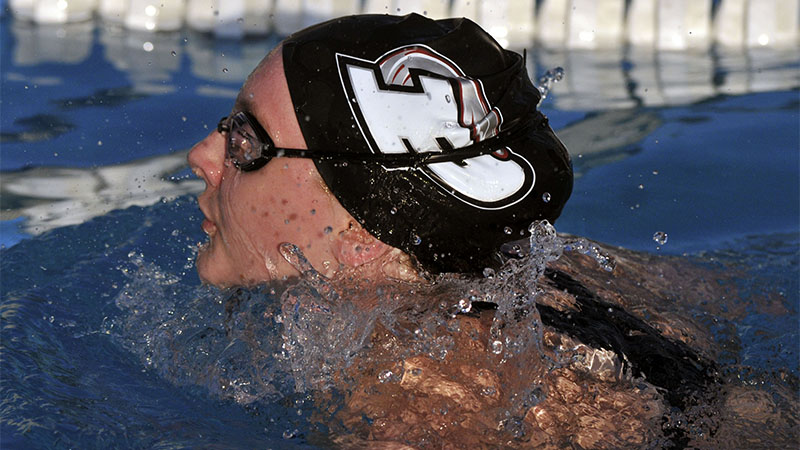 Making Waves: Sophomore Lily Ginn was one of six Picayune swimmers who advanced to the state swim meet this past season. Photo by Jonathan Mitchell.

The Picayune Maroon Tide swimming program had its first meet of the season last Thursday after the originally scheduled first meet was cancelled due to COVID-19.

St. Patrick took part in the dual meet with Picayune and the Maroon Tide swimmers showed the progress that’s been made since last year.

Head Coach Rachael Rutherford said 12 out of her 18 swimmers already have qualified for the South State meet due to their times from last week.

With the majority of her team now qualified, Rutherford said she’ll use the upcoming practices and subsequent meets to determine where each swimmer best fits.

Points are earned at meets based on an athlete’s time, and so the more athletes Rutherford has to choose from the more specific she can get with what swimmers do certain events.

The specialist strokes are usually harder to find good swimmers in, so Rutherford is hoping over the coming weeks more of her athletes qualify in strokes other than freestyle so she can assign the athletes to those events.

“My veteran swimmers, they’re all pretty good in one other strokes, but I’m trying to pull even my newer swimmers into being able to swim something other than what they’re comfortable with,” Rutherford said.

There were some first meet nerves for the athletes with a large portion of the team having never competitively swam before.

However, once they were in the water Rutherford said the performances spoke for themselves.

“A lot of the kids were scared to death. They were nervous, but once they got in the water they all performed like I thought they would, or better,” Rutherford said.

The next meet for the Maroon Tide will be Sept. 22 with St. Stanislaus and Our Lady Academy and Rutherford said she’s hoping more of her athletes get South State times as the program continues building on last week’s success. 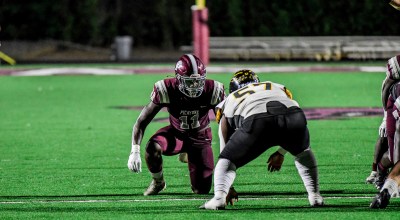 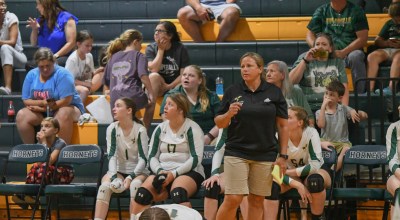