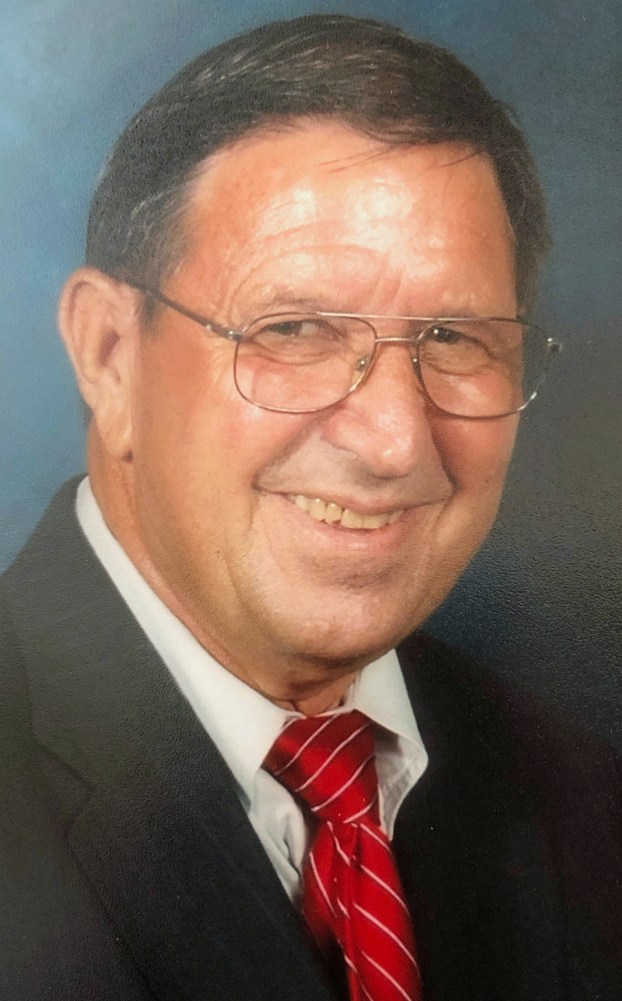 A native of Picayune, MS, Joe was a member of the MS Army National Guard. He was a graduate of Picayune Memorial High School and attended Pearl River Community College and the University of Southern MS. JoJo was licensed as a United States Small Vessel Ship’s Captain and worked many years for the Mississippi Boat & Water Safety Commission. JoJo was also an entrepreneur, working as a self- employed contractor. He built, owned, and operated both the Road Runner of Picayune and the Clear Creek Restaurant.

He was preceded in death by his parents, Lawrence C. Seal and Ettrula Robbins Seal.

A heartfelt thank you goes to Joe’s niece, Maggie (Landon) Callahan Nelson and nephew, Sam Morton Callahan, for their love and support in his final days.

Obituary and register book can be found on the internet page, at www.mcdonaldfh.com.

Trust in the LORD with all thine heart; and lean not unto thine own understanding. Proverb 3:5 Graveside services will... read more