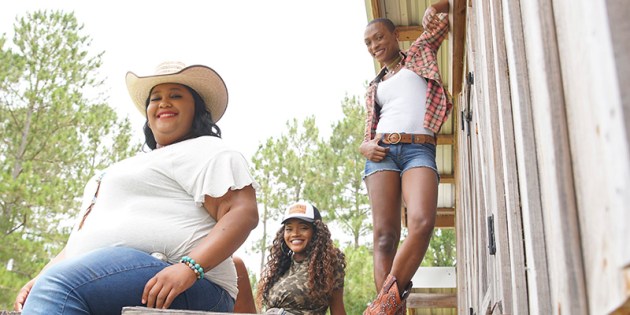 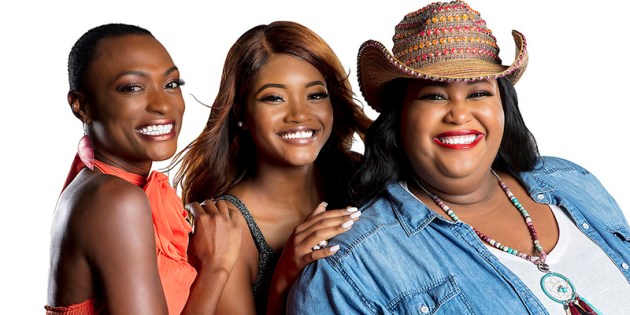 Poplarville Roots: All three members of New Orleans based band Chapel Hart grew up in the Harts Chapel community near Poplarville. Submitted photo. 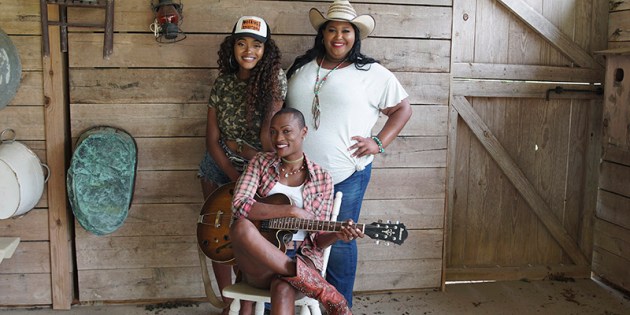 On the Road: Chapel Hart are touring in Nashville, Tenn. Trying to figure out where to perform next has been a challenge during the pandemic. Submitted photo

Country music trio Chapel Hart writes music inspired by their life experiences, which include growing up together in Poplarville.

“Growing up I was a rebel. I was a Baptist, but I was a rebel Baptist. I went to church a lot but I drank a lot too…People won’t write about that, because they feel like they don’t go together.”

Making music that is genuine is part of what draws people to the band, said band member Trea Swindle.

Chapel Hart began as a duo, cousins Danica Hart and Trea Swindle, busking on Royal Street in New Orleans. They were invited to sing inside a club, and soon were singing around the city. A few years later, Devynn Hart, Danica’s sister, joined.

At first the group primarily performed covers, performing jazz and blues in the Big Easy.

“After a while we decided we should stop and do what we originally wanted to do, which was in our hearts,” said Swindle.

When Hart and Swindle moved to New Orleans, they wanted to perform country music, but people were quick to tell them that New Orleans was not the place to perform it.

“People were not shy about telling us, over and over. You have to, at a certain point, ignore what other people are saying and follow your heart,” she said.

So the group began performing more of their original music, and found audiences were ready to listen. Last summer the trio headlined a music festival in Innsbruck, Austria.

The band is currently in Nashville, trying to figure out how to keep performing in 2020, when so many music venues are closed.

“The goal is to just keep moving, keep traveling, putting our name out there,” said Danica.

And their name is gaining recognition. In August, the song “Made for Me” earned them the top place in Boswell Media’s Mississippi Songwriter of the Year competition.

“To be in Nashville and say we are Mississippi songwriters of the year is a complete honor and a title that we don’t take lightly,” said Danica.

All three members of the band write music. Growing up together and sharing many of those experiences together has made that writing process a little easier, said Devynn. Sometimes the members write individually, other times they are able to dig into a topic together. Whatever writing process they use, being true to their authentic selves is what has gotten them this far, said Danica.

“We feel like if little small town girls like us can write something and change the life of somebody, to me that’s huge,” said Danica.

The band members hope to give listeners who aren’t from Mississippi an honest perspective of it, and perhaps shift some of the negative stigma that can be associated with the state, said Devynn.