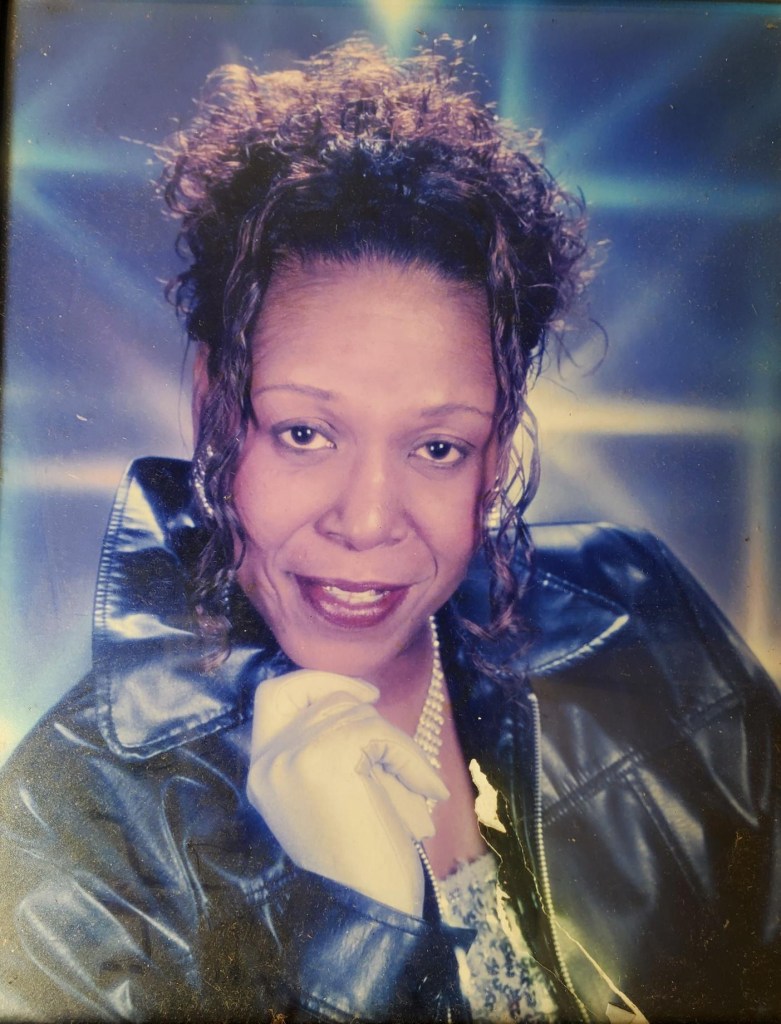 Graveside services will be held Saturday, August 15, 2020 at 10:00 a.m. at New Palestine Cemetery. The Visitation Walk-Thur will be held on Friday, August 14, 2020 from 4-6:00 p.m. at Rosa Sharon Church of God in Christ. Pastor Elder David Simmons will officiate at the services. COVID-19 precautions, including face masks and social distancing will be observed throughout both services.

Tina Marriel Lewis was born on February 8, 1958 to Betty Maxwell Lewis and the late Mr. John L. Lewis in Brooklyn, NY. In 1988 she moved to Picayune, MS to begin a new journey in her life. She was a graduate of Pearl River Community College, Class of 1996. Tina began a career at Crosby Memorial Hospital, Dncan Engineering and Bridgeway Apartments until her health began to decline.

She was united in holy matrimony to the late Robert “Candy” Carter. The love between them endured for 25 years until his earthly departure in 2013. This union was blessed with one daughter. Tina was a member of Rose of Sharon C.O.G.I.C. under the direction of Pastor David Simmons.

On August 8, 2020, God took Tina by the hand and called her to her heavenly home for eternal peace and rest. She was preceded in death by her father John Lewis, one brother, Keith Lewis, and her loving and devoted husband Robert “Candy” Carter.