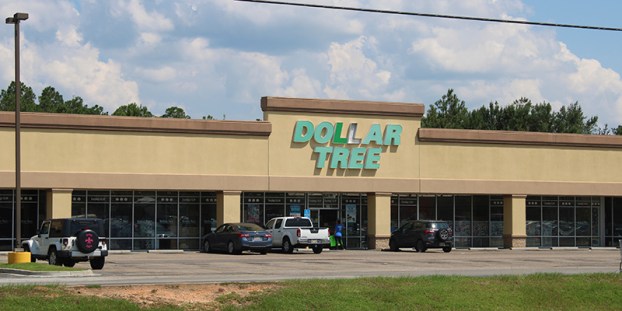 A fire at this Dollar Tree in Picayune caused some smoke damage to the business.

A fire behind a Picayune retail store took place early Monday morning and is still under investigation.

The Picayune Fire Department were dispatched to a fire behind the Dollar Tree located at 231 Frontage Rd., Picayune, at 12:41 a.m. Monday, said Fire Marshall Pat Weaver. The fire was under control by 12:55 a.m.

Firefighters responded to find some plastic bread pallets located behind the store were on fire, said Weaver. The rear doors to the store were damaged, as well as an air conditioning unit and the building suffered some smoke damage.

The cause of the fire is still under investigation, said Weaver.

Dustin Gray and his wife Erica Gray are back in Pearl River County after being arrested in Colorado. They are... read more