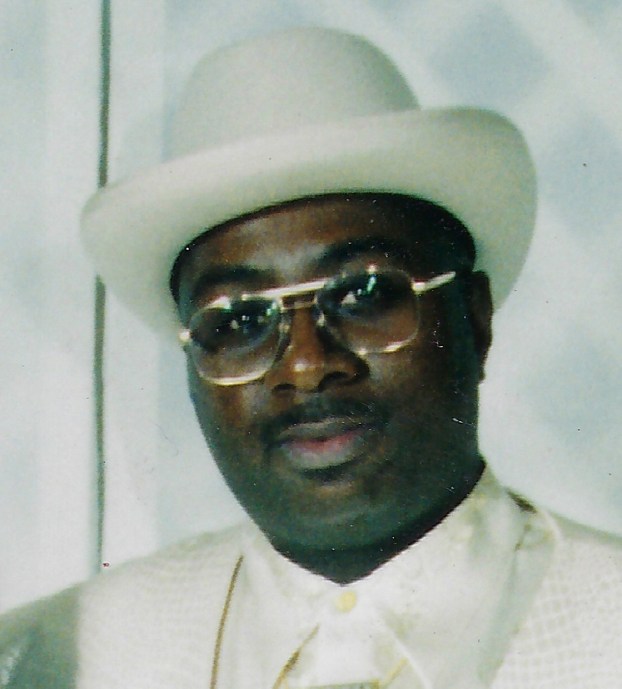 “Yea, though I walk through the valley of the shadow of death, I will fear no evil; for thou art with me; thy rod and thy staff they comfort me..” – Psalm 23:4

Graveside services for Walter James Mason, 63, of Picayune, MS will be held Saturday, August 1, 2020 at 11 a.m. at Picayune Cemetery. Pastor Brian K. Dees will officiate at the service.

Walter James Mason was born September 8, 1956 to the late Edith Mae Mason Pugh and the late Robert Falconer in Laurel, MS. At an early age, Walter Mason accepted Christ as his personal Savior and was baptized at East Jerusalem Missionary Baptist Church under the leadership of Rev. E. H. Hart. Walter was a member of the Brotherhood and the Youth Choir.

Walter was educated at George Washington Carver School. After integration, he transferred to Picayune Memorial High School where he was member the class of 1974. In 1976 Walter James Mason enlisted in the United States Army where he served until August 29, 1985. Sergeant Walter James Mason excelled during his tenure.

On May 13, 1995, Walter Mason united in holy matrimony to the love of his life, his soul-mate, HIS GOOD THING, Meline Jackson. To this union one son was born, Walter James Mason, Jr. The blended family had four beautiful children.

On July 19, 2020, in Nederland, TX, the Lord reached down from heaven and took Walter by the hand.

The Visitation Walk-Thru will be held on Friday, July 31, 2020 at East Jerusalem Missionary Baptist Church from 5:00 – 7:00 p.m. COVID-19 precautions, including face masks and social distancing will be observed throughout both services.

Interment will be in the Picayune Cemetery with Military Honors.

The Lord is my shepherd; I shall not want…Psalms 23:1 Memorial services will be held Saturday, August 1, 2020 at... read more