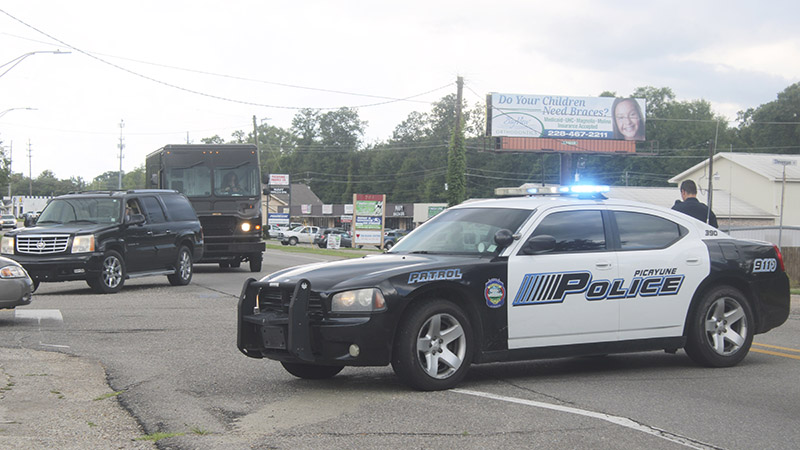 According to a press release from Assistant Chief Dustin Moeller, at approximately 9:08 p.m. that day, a patrol officer stopped a blue Nissan Versa on the I-59 Exit 6 northbound ramp for driving southbound in the northbound lane.

The release states that after speaking with the driver, Tyrese Batiste, and passenger, Griffin Batiste, the officer smelled a strong odor believed to be marijuana from inside the vehicle.
Picayune narcotics detectives arrived on the scene to assist officers in a search of the vehicle.

Both men were placed under arrest for possession of a controlled substance with intent to distribute while in possession of a firearm and two counts of possession of a stolen firearm. The pair were transported to the Criminal Justice Center where they were booked and incarcerated.

The U.S. currency was seized during the investigation due to its close proximity to the illegal narcotics, according to the release.