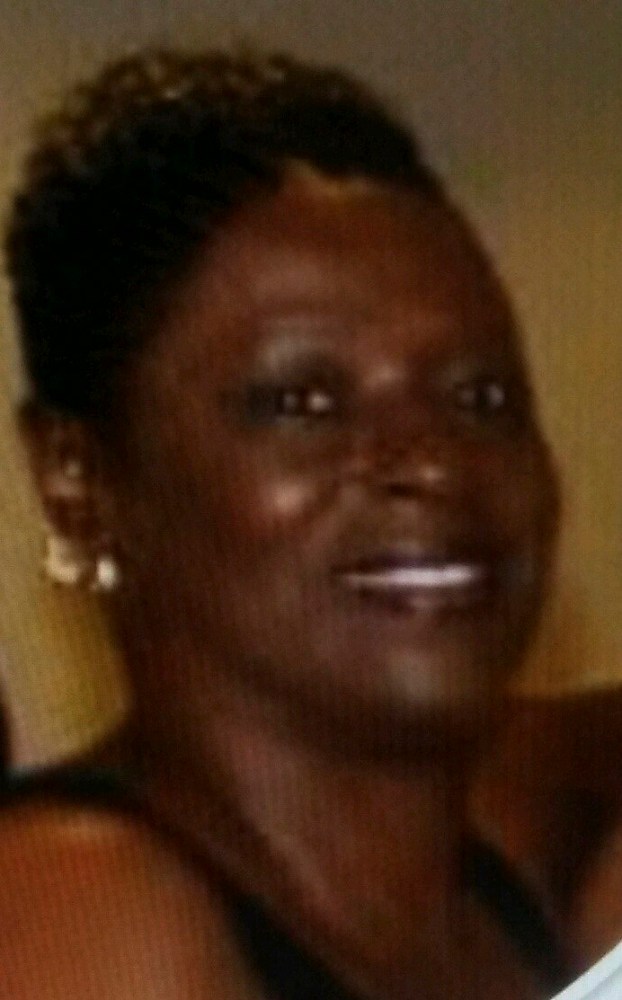 “The Lord is my shepherd, I shall not want; He makes me to lie down in green pastures, He leads me beside the still waters.” – Psalms 23:1 – 2

Shirley Elizabeth Lewis was born January 15, 1960 to Isiah and Eunice Lewis in Chicago, Illinois. Shirley received her primary education at Thornton High School in Harvey, IL. Some time shortly after she completed high school, the family decided to relocate to the south, so they moved to Poplarville, MS and eventually to Picayune.

Shirley previously attended Rose of Sharon Church of God in Christ. She was employed as a dietitian/cook at Covenant Health and Rehab, Bedford Nursing Home and also at Stennis Space Center. She was a very outgoing person who enjoyed cooking, having family gatherings and playing friendly card games.

On Saturday, July 4 , 2020, Shirley E. Lewis peacefully passed away. She is preceded in death by one brother, Alonzo Lewis and one grandson, Lionell Lewis, Jr.

Entrusted to Brown’s Funeral Home. A Celebration of Life will be scheduled at a later date.