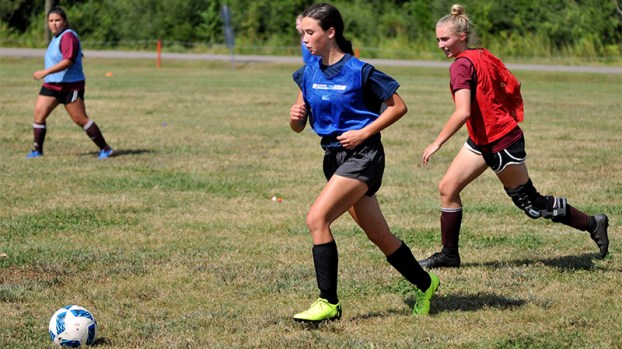 The Pearl River Soccer Club is making plans for a fall season even as the possibility of that season being cancelled looms. Incoming PRSC President Dave Ortmann said the organization is setting up the registration process in preparation for the organization’s restart.

Ortmann said registration will open up July 22 and will continue through August 15.

The hope is that members can register online, but there will also be an opportunity to sign up in person at Friendship Park every Saturday from 10-2 after the registration period begins.

Ortmann said after the cutoff date the organization will work on constructing team rosters, with the hope that the season starts the last week of August or first week of September.

However, the preparations may all be for naught if the Mississippi Soccer Association decides there will not be a fall season.

The MSA plans on releasing a statement with COVID-19 guidelines, or possibly cancelling the season, on July 17.

Until that point, PRSC will continue working to make sure everything is ready, just in case the season is allowed to go on.

“We’re getting everything lined up as if it’ll be a normal fall season. Like everybody else we’re in limbo,” Ortmann said.

Ortmann said there would be a PRSC meeting July 20 to finalize restart plans and make any adjustments necessary after the MSA’s statement. Priority number one will be getting the registration information set in stone.

Ortmann said the organization has been approved to pass flyers through some of the local school systems.

This benefits the organization by allowing more people to learn about the club and could possibly lead to more members signing up.

If all goes according to plan, then PRSC will have a coaches meeting with the Northshore League in Slidell August 22 in order to set up a schedule so the teams from the two leagues can face each other. However, younger age groups do not travel for their games so all of their matches will be hosted at Friendship Park.

Then, with the scheduling done and teams set up, Ortmann said the season would begin.