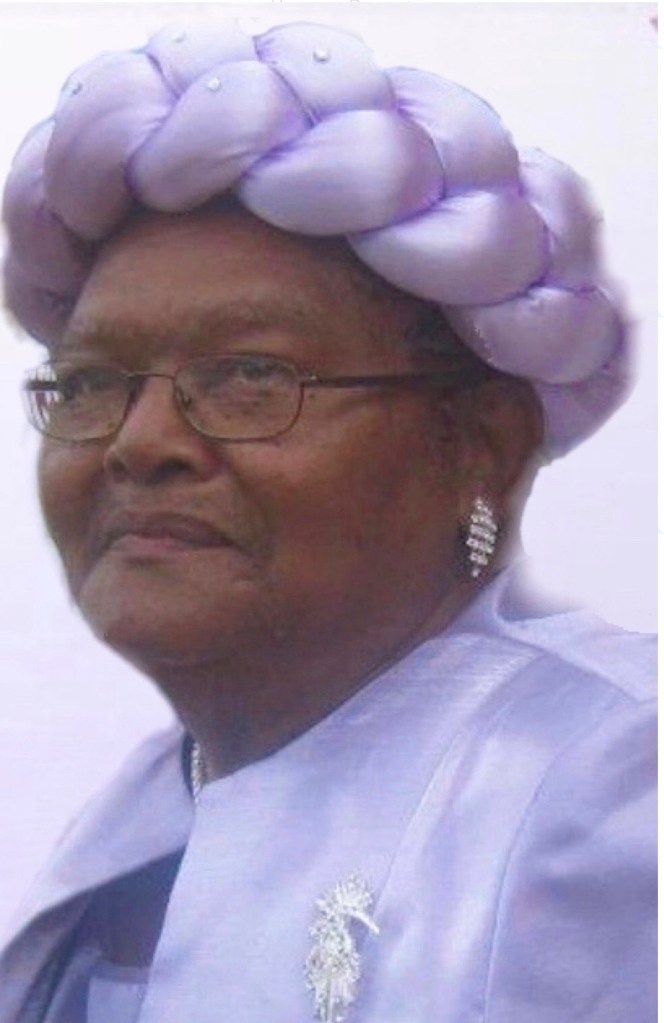 “To everything there is a season and a time under the heaven: A time to be born, and a time to die; a time to plant, and a time to pluck up that which is planted:” Ecclesiastes 3:1
Mother Martha Lee Taylor Wilkerson, 87, departed this life on Friday July 17, 2020 at Highland Hospital in Picayune, MS. She was born on September 18, 1932 to the late Murray and Annie Huff Taylor in Sunny Hill LA. She was the middle child of eleven children. She attended Vernon School in Mount Hermon LA where she was crowned the Spelling Bee Champion for many years.

As an adult she was a hard-working lady and amazing cook. She would feed anyone who was hungry. Her children often thought that she had superpowers because she would produce a delicious spread of food from almost nothing. Mother Martha lived a rich and full life, finding enjoyment in her family and community.

She met and married the love of her life, the late Bunion (“Teddy”) Wilkerson. They enjoyed many years as entrepreneurs working together in the paper wood business. They were also experts at fishing and taught countless children how to fish.

Graveside service will be held Sunday, July 26, 2020 at noon at New Palestine Cemetery. Pastor Elder Harvey Benard will officiate at the service. A walk through will be held Saturday, July 25, 2020 at 6:00 p.m. at Brown’s Funeral Home. COVID-19 precautions, including masking and social distancing, will be observed throughout both services.