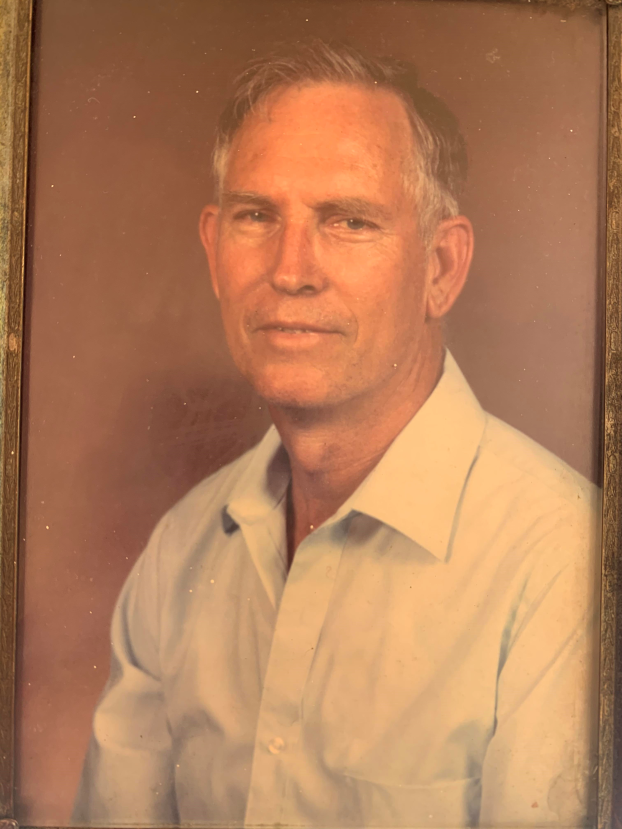 Howard was born the eldest son of 8 children of a sharecropper family in Holly Bluff, Mississippi on July 21, 1931. Born to a mother who expected the best of her children, Howard did not disappoint. Known for his work ethic and stellar character, Howard excelled in all things he was tasked with as well as interests he pursued. Howard was an excellent farmer at a young age. He was an Eagle Scout, which was awarded to him in Carey, MS. He performed well academically and lettered in basketball, baseball and football at Redwood High. Howard was known throughout the delta as the “Redwood Rocket” for his phenomenal pitching skills. He went on to pitch in the Air Force as well as semi pro upon his honorable discharge. Howard served as a Air Radio Operator in the Korean War.

Howard married Mattye Foster from Port Gibson, MS in 1955 and together they raised 5 children. Howard had an extensive career in high pressure gases and rocketry. As a quality control inspector he worked on the Space Shuttle Program at the time of his retirement.

Howard, fondly known as Papa to many, was a loving father and grandfather. He gave love without measure and his children and grandchildren benefited from his many talents including gardening, Rook and Dominoes. Papa and Booboo’s house was always filled with love and freedom. It was the favorite place to be.

Burial Mass will be held at St. Charles Borromeo Catholic Church in Picayune, MS on Tuesday, August 4 at 2 p.m. Graveside service to follow at Memorial Gardens in Picayune. Social distancing is required and masks are mandatory.