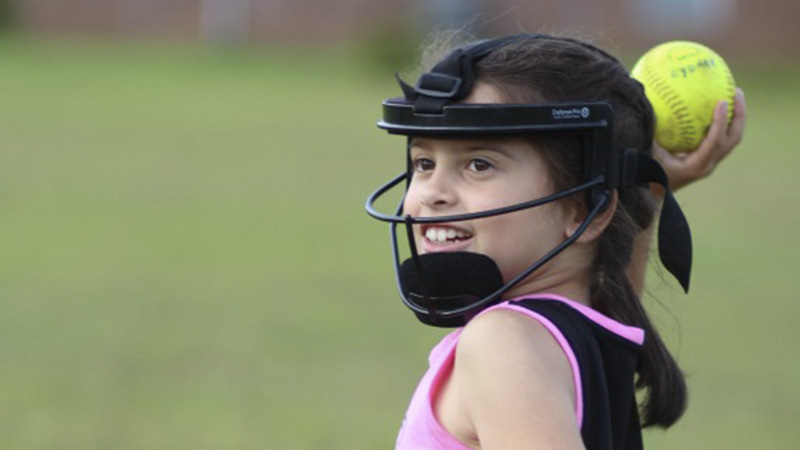 BACK AT IT: The resumption of the PYAA baseball and softball leagues gave young athletes a chance to compete again after quarantine. Photo submitted

The Picayune Youth Athletic Association’s baseball and softball seasons have ended after a successful restart that saw the athletes get back on the field after the COVID-19 quarantine.
Baseball
Baseball started back up May 27 and PYAA’s President of Baseball Ronnie Reynolds said the shortened season was a success.
There were guidelines in place like spectators being spaced six feet apart and athletes’ bags being left outside the field 6 feet apart.
Getting people to follow the guidelines didn’t prove to be a challenge for the PYAA with Reynolds saying the parents and players did a good job of following the rules.
The season lasted four weeks with teams playing Mondays, Tuesdays and Thursdays. There was then a single elimination tournament for each age group at the end of the season to determine champions.
Even with the season being shortened, Reynolds said the players and parents were happy that baseball was back.
“All of the feedback we got was great. They were happy we got to start the season and have, sort of, a complete one,” Reynolds said.
The resumption of the season wasn’t a guarantee, so Reynolds was glad the members of the organization were able to get their money’s worth with the shortened season.
When the opportunity presented itself, PYAA was proactive in getting the teams back in action safely.
Now it’s time to look to the future and plan for upcoming seasons as the COVID-19 situation continues to fluctuate.
“At least it gave them a chance to get outside and do something. We appreciate the city of Picayune for opening up and letting us have some sort of baseball,” Reynolds said.
Softball
The softball league didn’t restart until the first week of June, and wrapped up its season on June 25. While there was no end-of-season tournament, President of Softball Jeremy Guidry said the players and parents were just happy to be back outside.
“They were just playing the game and going home with a smile. They were happy we even got to do it,” Guidry said.
Guidry said about 80 percent of the athletes who originally signed up for the season took part in the restart.
The delayed resumption of the league had some benefits.
“I know one girl had signed up and got hurt, but since this was stretched out she got to come out and play when she didn’t think she’d be able to. There are always silver linings in things,” Guidry said.
In the past there had been a fall softball league as well, but given the uncertainty regarding the pandemic Guidry was hesitant to say if that would occur or not.
However, if the fall league doesn’t end up working out, Guidry said there might be a possibility of having some local high school softball players come out and host a camp where the younger players could learn what it takes to play softball at the high school level.
The season, even though it was interrupted and shortened in length, provided the athletes the opportunity to get out and play.
“We wanted to play to try to give everybody a little bit of a sense of normalcy. Everybody has been stuck at home for two months. The kids are going crazy and the parents are going crazy so we wanted to let them get out and get some energy out. That was my biggest thing,” Guidry said.