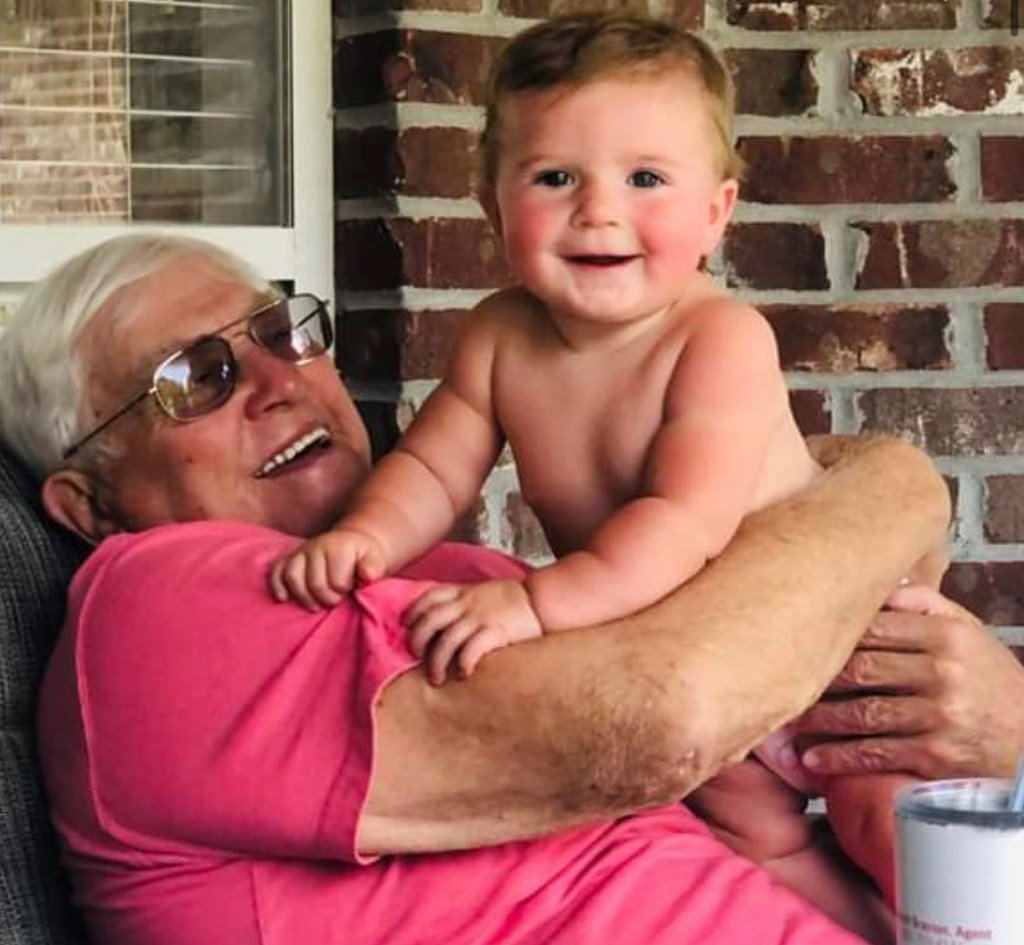 Mr. Scott was born May 13, 1938 in McNeill, Mississippi to Walter Cobe Scott and Ruby Sones Scott. He was retired from the timber industry and a member of First Baptist Church of Picayune.

In addition to his parents, he is preceded in death by his wife of 37 years, Jeanette Whitfield Scott; one sister, Carol Scott Strickland; and one brother, Walter Scott.

Funeral services were held at Sones Chapel Baptist Church on Friday, June 12, 2020 at 11:00 am. Interment followed in the church cemetery. The family received friends and had visitation after 6:00 p.m. on Thursday at the church and Friday morning until services.