Medical marijuana will be on this year’s ballot, with a confusing alternative

Mississippi voters will decide whether to legalize medical marijuana in the state during the election set for November.

However, this vote comes with a confusing alternative that, if approved, enacts more strict regulations in relation to who qualifies for medical marijuana.

The Medical Marijuana 2020 campaign sponsored the original Initiative 65. The organization submitted 105,686 valid signatures in September of 2019.

However, the Legislature has proposed an alternative measure to the original initiative called Alternative 65A, which adds more strict regulation.

Voting for Alternative 65A would restrict prescribing medical marijuana to terminally ill patients and leave tax rates and possession limits to be set by the Legislature, according to the alternative measure.

In an emailed statement to the Item, State Representative – Mississippi House District 108 Stacey Hobgood-Wilkes, wrote, “I believe that Initiative 65, sponsored by the [Medical] Marijuana 2020 group, is a disingenuous attempt to legalize all recreational drug use. The initiative goes way too far, way too fast, amending our state constitution with extensive and complicated language aimed at tricking voters into thinking this will be limited to cancer patients and others with real needs. I also believe that supporters of the initiative are working to decriminalize drug trafficking and drug use under the banner of ‘criminal justice reform.’ These so-called reforms are making it impossible for law enforcement to do their jobs and keep our communities safe.”

The website states that the campaign is backed by medical professionals, law enforcement representatives, leaders in the faith community and veterans. It states that medical marijuana is also a safer alternative to prescription opioids.

“States that have authorized the use of medical marijuana have shown a 25% reduction in opioid-related deaths,” the Medical Marijuana 2020 website states. “Medical marijuana is a much safer alternative to opioids and can treat pain unresponsive to other forms of medication.” 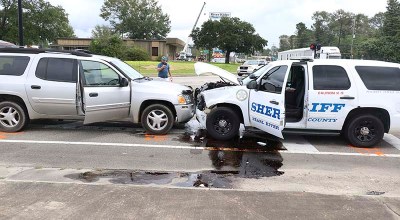 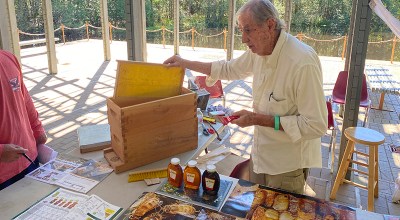 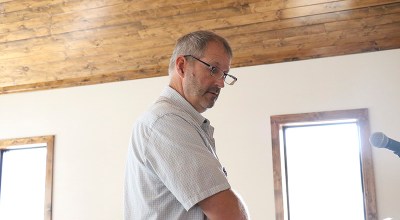 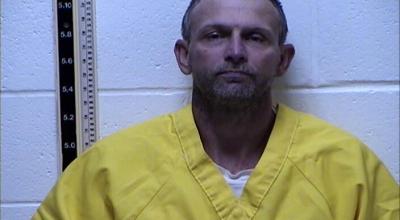